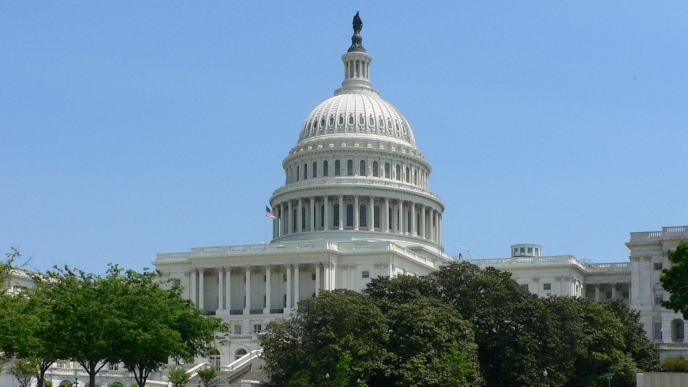 By Washington Examiner. A new bipartisan Senate report on the Capitol riot contends that seven individuals, including three police officers, “ultimately lost their lives” as a result of the siege on Jan. 6, as the investigation concluded the Capitol Police, intelligence agencies, and the National Guard all suffered breakdowns.

The report also contends that Capitol Police officer Brian Sicknick was attacked with bear spray, despite prosecutors telling a federal judge that they believe he was instead only hit with pepper spray. . .

The Office of the Chief Medical Examiner, led by Francisco Diaz, told the Washington Examiner in April that Sicknick’s “cause of death” was “acute brainstem and cerebellar infarcts due to acute basilar artery thrombosis” (a stroke), and the “manner of death” was “natural.” The medical examiner said Sicknick was sprayed with a chemical substance at about 2:20 p.m. on Jan. 6, collapsed at the Capitol at about 10 p.m., and was transported by emergency services to a local hospital. He died at about 9:30 p.m. on Jan. 7. Diaz told the Washington Post that Sicknick died after suffering two strokes, did not suffer an allergic reaction to chemical irritants, and bore no evidence of either external or internal injuries, but he contended that “all that transpired played a role in his condition.“

In the days following the Capitol riot, Metropolitan Police officer Jeffrey Smith and Capitol Police officer Howard Liebengood both died by suicide, and the families of those officers want their deaths to be recognized as in the “line of duty.” (Read more from “FULL OF LIES: Senate Report on Capitol Riot Claims 3 Police Officers Died” HERE)

Klobuchar on 1/6 Riot: ‘This Was Like the Super Bowl of Domestic Terrorism’

Discussing a newly released U.S. Senate bipartisan report on January 6, Klobuchar said, “We have outlined what is common knowledge in our report about President Trump’s speech, about encouraging them to march down from the mall and the like. One reason I believe we need a 9/11 type commission and investigation is we felt our jurisdiction and goal was clear. We wanted to get immediate recommendations to help with funding, to help with getting bills passed, and make changes in the police department and the like. But the whole side of it about the rise of white supremacy and what needs to be done. I believe this report is not a substitute for that, but something we needed to do immediately.” . . .

Klobuchar added, “The National Guard would still be under the Department of Defense as they are across the country, but the idea would be to have more scenarios and ready trained contingency groups to come in and help. What our legislation would do would be to allow the new chief of police…to not have to go through the police board in making emergency calls and not getting answers, ridiculous situation. But the other part is training for Regional National Guard. There hadn’t been training and planning. The chief of staff to the head of the Army actually said in one of our many interviews we did for this report, said, you know, this is not like a pickup game, this situation, where they suddenly all come together and can do it, this was like the Super Bowl of domestic terrorism, and there should have been planning ahead.” (Read more from “Klobuchar on 1/6 Riot: ‘This Was Like the Super Bowl of Domestic Terrorism’” HERE)

Putin to Hammer Biden on the “Human Rights” of DC Protesters

By Steven Nelson. Russian President Vladimir Putin is prepared to press President Biden on the “human rights” of Capitol rioters when they meet this month in Switzerland, the country’s top diplomat says.

Russian Foreign Minister Sergey Lavrov said alleged rioters are being “persecuted” and that Putin will turn the tables on Biden over US support for Russian dissidents, such as jailed opposition leader Alexei Navalny, who last year survived poisoning attempts. (Read more about how Putin may react to the Senate report HERE) 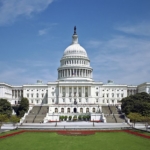 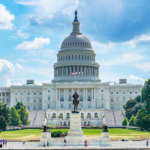 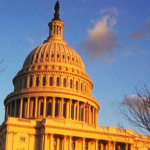 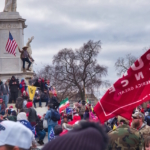 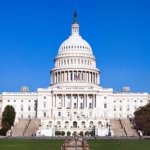 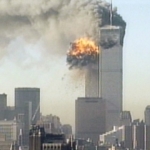 State Offers Marijuana as ‘Prize’ for Getting COVID Vaccine