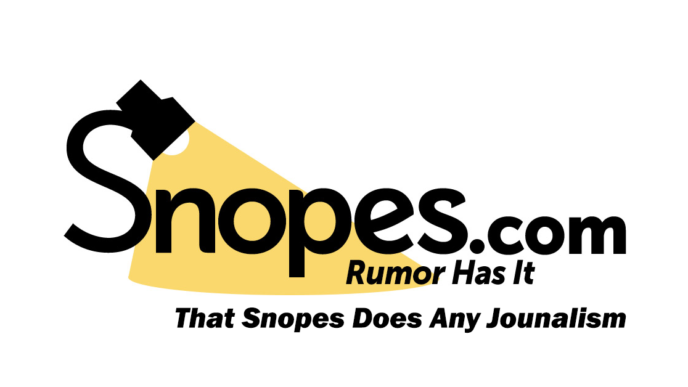 The co-founder of the fact-checking website Snopes, David Mikkelson, is a self-proclaimed arbiter of truth. That is, of course, when he’s not reportedly plagiarizing.

A recent BuzzFeed investigation discovered that between 2015 and 2019, the CEO wrote and published at least 54 plagiarized articles containing material from outlets such as The Guardian and the Los Angeles Times. Snopes conducted an internal review confirming the allegations and subsequently suspended Mikkelson from his editorial duties. He remains an officer and 50 percent shareholder of the company. . .

Mikkelson often deceived readers under a pseudonym he originally created “as a joke intended to mislead the trolls and conspiracy theorists who frequently targeted the site and its writers in the run-up to the 2016 US presidential election,” BuzzFeed reported.

“The results of our internal audit confirmed that I engaged in multiple serious copyright violations of content that Snopes didn’t have rights to use,” Mikkelson said in a statement. “There is no excuse for my serious lapses in judgment. I am sorry. I have given full authority to our managing editor, Doreen Marchionni, to take any measures needed to address these issues.” (Read more from “CEO of Fact-Checking Website Snopes Suspended for Lying” HERE) 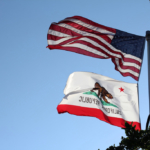