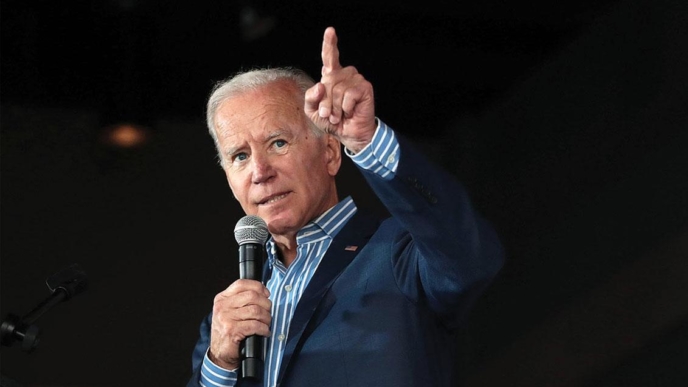 The White House will withdraw the nomination of gun control activist David Chipman to lead the ATF after moderates objected to his selection — handing President Biden a key defeat on a platform promise to tighten federal gun policies.

The demise of Chipman’s nomination to lead the Bureau of Alcohol, Tobacco, Firearms and Explosives was reported by the Washington Post, Politico and Fox News. The White House did not immediately issue a statement.

It’s the second major Biden nomination to flop. Neera Tanden, Biden’s nominee to be White House budget director, was yanked after an uproar over attack tweets she issued against the very senators whose votes were needed for confirmation.

Video: Obama is going to impose gun control by treaty . . . on July 27?
Video: Larry Pratt hammers Obama for trying to violate Constitution with UN Gun Control Treaty
Video: NYC Mayor encourages police to not protect public until gun control is enacted
Must watch video: What happens when a nation bans guns
CNN’s Fareed Zakaria’s show suspended after being exposed for plagiarism
Obama: The Best Thing That Ever Happened to the US Gun Industry

Psaki: People Who ‘May Not Have Decided to Depart’ Are One Reason Numbers...
Scroll to top