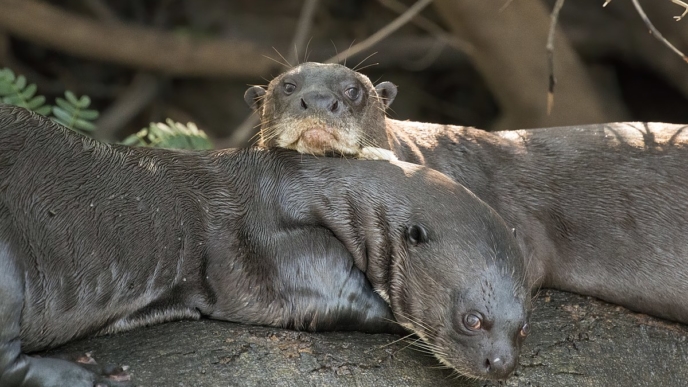 . . .A British man in Singapore said he was attacked by a swarm of otters while on a recent morning walk, an incident that left him with approximately 26 bites and puncture wounds.

“I didn’t move quick enough and they just jumped me and they [were] on me and severely bit my ankle, made me buckle, and they jumped on my bottom and pushed me,” said Graham George Spencer, a British resident of Singapore in his 60s.

Spencer was finishing up his daily 6 a.m. walk with his friend when he spotted a group of “brown objects” on the path ahead, he said. The sun had barely risen, and Spencer had forgotten his glasses, making it difficult to discern what they were.

Upon approaching the creatures, Spencer believed it was a family of 20 otters, with pups in tow. At that same time, a runner sped by and startled the otters, after which the animals focused on Spencer and “went crazy,” he said.

The otters reportedly attacked Spencer for about 10 seconds before his friend started hollering and scaring the animals off, allowing Spencer to run away from the scene with otters in tow. They reached a nearby visitor center, where Spencer received medical support, and he was later escorted to the local hospital , where he received treatment. (Read more from “Man Nearly Killed by Swarm of Otters in Singapore” HERE)

America’s Economic Freedom Ranking Nosedives to No. 18 in the World Due to Obama’s Policies 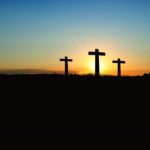