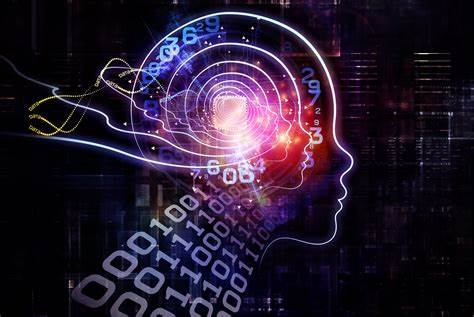 The doomsday warning comes after a UN conference failed to agree a ban on Terminator-style “slaughterbots” – which are being developed by China, Russia and the US.

Major powers are investing billions to create advanced AI weapons that can hunt and strike targets with no input from controllers.

But experts warn the technology is advancing so fast, governments and societies have not properly considered the dangers. (Read more from “Terrifying Rise of AI ‘Slaughterbots’ Programmed to Kill” HERE) 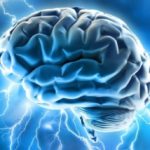 Cheer up, the Post-Human Era Is Dawning

This Robot Uses Artificial Brain Cells to Navigate Like a Human

Artificial Intelligence Doctors and Virtual Reality Vacations Are on the Horizon

Elon Musk Launches Neuralink, a Venture to Merge the Human Brain With AI

Chicago Mayor Who Pushed $80M Defund of Cops Now Pleads for Feds to Save Ci...