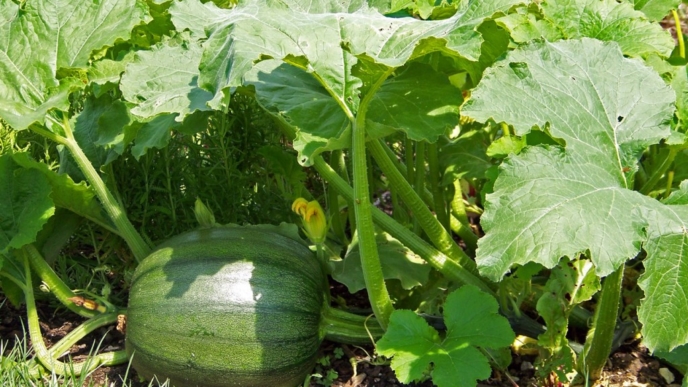 . . .Two-thirds of surveyed Americans are confident they could “live off the land” if all other alternatives had become exhausted.

One-third of the armchair farmers think they could even last over a year self sufficiently, Talker reported.

The survey — which interviewed over 1,000 US rural residents and another thousand from cities and suburbs — also found that two-thirds from both walks of life say they “wouldn’t have any problem” growing their own produce had grocery stores closed nationwide.

Of course, the seemingly least qualified believe they are the cream of the crop when it comes to this newfound spirit of self-assured Americana.

City folks fancy themselves to be the most confident self-sustaining farmhands — 72% of urban and suburbanites told the survey they would be veggie sufficient whereas just 62% of rural residents feel the same. (Read more from “Majority of People Think They Have Skills to ‘Live off the Land,’ Survey Says” HERE)