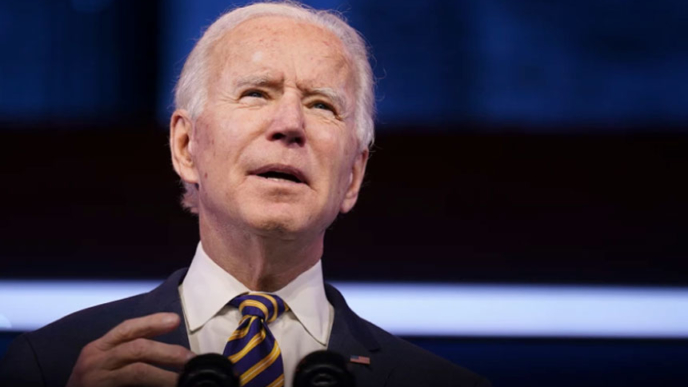 NBC News recently compared several polls to find huge shifts from Democrats to Republicans in 2022 midterm voter preferences. The big exception to these shifts across many demographics was college-educated women, who in NBC’s aggregation showed even stronger support for Democrats now than ahead of the last midterm election.

Here’s the key graphic, which zoomed around social media Sunday, and below that the NBC segment.

In trying to understand what might account for this, it’s important to note what we don’t know about these numbers. The two publicly available 2022 NBC polling releases that presumably went into NBC’s aggregation here don’t disclose a key datapoint: The likely vote by marital status. And that datapoint is very important for this discussion.

That’s because, historically, married women tend to vote Republican. Single women tend to vote Democrat, in proportions that appear to be sharply increasing. Strikingly, “Among unmarried voters, women were more supportive of Democratic candidates in 2018 than they had been of Hillary Clinton in 2016,” Pew reported.

The 2018 Pew data NBC used for its comparison showed married women were about evenly likely to vote for Donald Trump as for Joe Biden, narrowing the historic trend of married women breaking Republican by a good margin. (Read more from “While Everyone Else Is Kicking Themselves for Voting for Biden, College-Educated Women Are Doubling Down (VIDEO)” HERE) 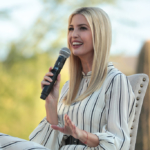 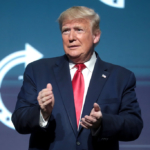 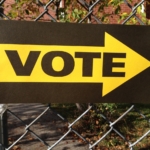 Democrats Worried About Voting Turnout in 2022 After Republican Voting Laws 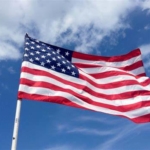 WATCH: Let 2022 Be the Year Where We Say ‘Enough’; Democrats Face a Year of ‘Reckoning’ as Americans Reclaim Their Sense of Normal 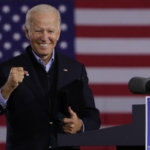 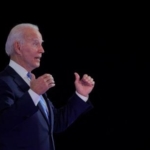 New Poll Spells Doom for Democrats in the Midterms

I Hated Dresses as a Girl. Thank God My Parents Didn’t Deform and Sterilize...