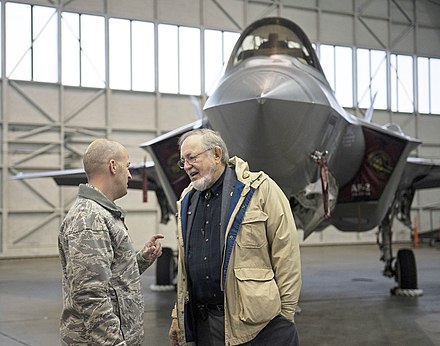 Editor’s Note: As many Restoring Liberty readers already know, Alaska’s 2010 U.S. Senate race was plagued by unprecedented fraud. Governor Dunleavy falsely promised to clean up Alaska’s elections. One of his commissioners, Kelly Tshibaka, actually met with Joe Miller for the purported purpose of addressing vote integrity issues but, like Governor Dunleavy, she refused to seriously engage on this critical issue. Restoring Liberty believes this inaction raises very troubling questions about both Dunleavy and Tshibaka.

Next month, Alaskans will vote in a special primary election for the state’s single congressional seat, left vacant by the death of Republican Rep. Don Young in March. Young, the longest-serving Republican in the history of the U.S. House, was Alaska’s sole congressman for 49 years, so the election to replace him is in some ways an historic event for the state.

But it’s also historic in another way: it will be Alaska’s first ever statewide mail-in primary election. That is, there will be no in-person voting at all. Every single voter on the state’s bloated and error-riddled voter rolls was automatically mailed a blank ballot.

What’s more, there will be no verification requirements for these mail-in ballots. Voters will simply need to fill out their ballot and have a witness observe them sign the envelope. The state’s Division of Election has explicitly said it will not verify the authenticity of the signatures on the ballots. . .

By any measure, Alaska’s special election is a mess. But why should the rest of the country care? Because Alaska’s insane statewide mail-in election is a template for how the left wants to run elections nationwide. Democrats and left-wing activists would love nothing more than to hold elections entirely by mail with as few safeguards in place to prevent ballot fraud.

Indeed, Alaska presents a unique and in some ways ideal test case for the left. For one thing, Alaska’s voter rolls are a mess. As of 2020, voter registration was 118 percent of the estimated vote age population, meaning there were more registered voters than actual people who could vote (this problem is getting worse in Alaska; in 2018 it was only 103 percent). Making matters worse is a 2016 Alaska law that automatically registers residents to vote when they submit an application for the state’s permanent fund dividend. (Read more from “Alaska’s Special Election Is a Template for How the Left Wants to Rig the Vote” HERE)