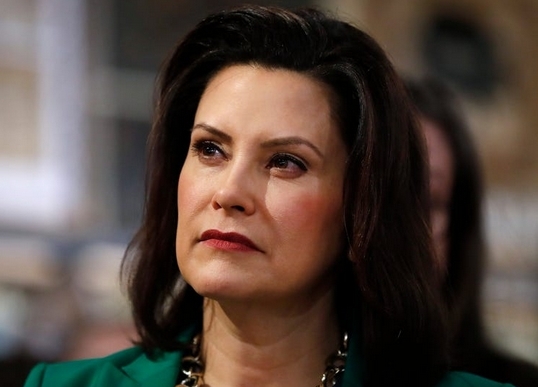 Just when you thought things could not look any worse for the FBI, an informant in the Whitmer kidnapping case dropped a bombshell claiming the agency asked the Michigan State Police to let protesters into the Capitol.

Pile that on top of Jan. 6 suspicions and the unprecedented raid on former President Trump’s Mar-a-Lago residence and you get a stew of distrust that is beginning to boil over concerning the federal government. The DOJ is now flatly refusing to release the affidavit in the raid on Trump’s home which is ratcheting up tensions beyond tolerable levels.

Many have wondered about the sketchy plot to kidnap Michigan Gov. Gretchen Whitmer. Monday, a jury heard from an informant in the case. A retrial is taking place for two suspects who were accused of involvement in the plot after a previous jury was unable to reach a verdict. Two others were acquitted.

The FBI informant named Dan Chappel, 35, a former U.S. Army veteran who served in Iraq, is testifying concerning his involvement with the Wolverine Watchmen, the group at the center of the case. He was at a protest at the Michigan Capitol on April 30, 2020, against the COVID lockdowns where he claims the FBI openly called for police to let protesters into the building, according to Red State. Bizarrely, the two defendants are not members of the Watchmen.

NEW: According to an FBI informant, the Michigan State Police allowed armed protesters into the Capitol in Lansing on April 30, 2020, at the specific request of the FBI, which wanted to "de-escalate" the situation. pic.twitter.com/MAGn8bcmrx

Dan Chappel, a confidential human source n the Gov. Whitmer kidnapping case, testified just now that he alerted his FBI handlers that he was concerned members of the Wolverine Watchmen, an armed militant group he had infiltrated, was preparing for violence outside the building. pic.twitter.com/oAFuF6kP2V

Chappel said he used his live wire to tell his handlers that the Watchmen were discussing their desire to take violent action and storm the building. According to his testimony, it was his warning that convinced the FBI to ask the MSP to open the doors.

Chappel said he initially feared going undercover due to safety concerns for his young daughter but he did it because he feared for the lives of police officers, asserting the militia members were looking for the addresses of cops, according to the Associated Press. (Read more from “FBI Informant in Gov Whitmer Kidnapping Case Drops Damning Accusation Against the Bureau” HERE) 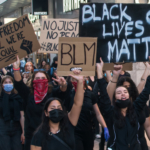 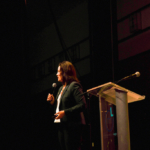 WATCH: Why Did Michigan Governor Gretchen Whitmer Display a Sign That’s Viewed as a Call to Assassinate Trump? 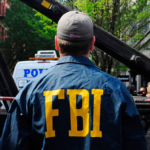 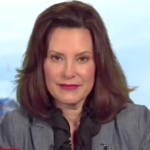 The Whitmer Kidnapping Case Reveals the FBI’s New Counterterrorism Target Is You; FBI Attempts To Do Damage Control After Initiating Plot 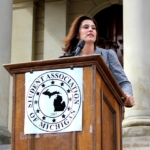 Stunning Data From Canada: Vaccinated Are Dying at Much Higher Rate Than Un...