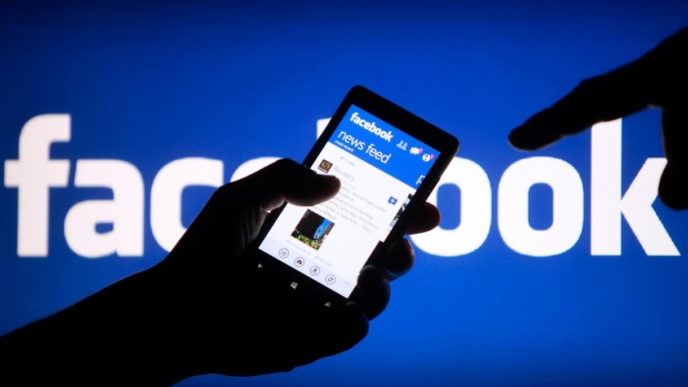 The influence operation was relatively small in size and received low engagement online, but could be a harbinger of activity to come as the U.S. midterm elections approach and foreign actors aim to inflame tensions online.

The China-based actors used 81 Facebook accounts, and two Instagram accounts, and targeted an American audience, Chinese- and French-speaking audiences, and people in the Czech Republic.

Near the end of this past March, Meta’s report said the influence network created a handful of accounts that posted around dozens of times over a few weeks before going silent in April.