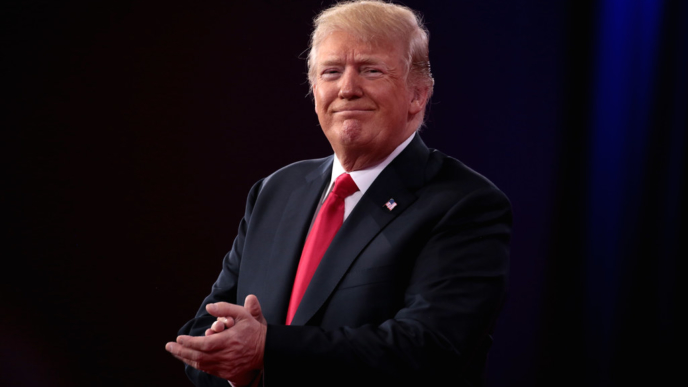 Former President Donald Trump’s lawyers might be going for the legal jugular in the ongoing fight between the Biden Justice Department and the former president over classified information seized from his Mar-a-Lago home on Aug. 8. . .

The latest motion filed by Trump’s legal team seeks to further block the Justice Department from reviewing the documents. It also brought the heat in their 21-page filing that torched the legal justification for the FBI’s raid and the seizure of documents from the property (via The Guardian):

Lawyers for Donald Trump asked a federal judge on Monday to deny the justice department’s request to regain access to some documents the FBI seized from the former president’s Mar-a-Lago resort and restart the criminal investigation into his unauthorized retention of government documents.

The response from the Trump legal team reiterated that it wanted a so-called special master to review all of the seized materials, asking the judge to uphold her earlier order barring prosecutors from using the documents in a criminal investigation until the process was complete.

But in the 21-page filing, Trump’s lawyers interpreted the Presidential Records Act in sometimes unusual ways, and accused the justice department of criminalizing what they considered a dispute between Trump and the National Archives about how documents should be handled.

Team Trump is firing on all cylinders.

(Read more from “Did Trump’s Legal Team Stick the ‘Dagger’ Into the Heart of the Biden DOJ’s Mar-a-Lago Case?” HERE)