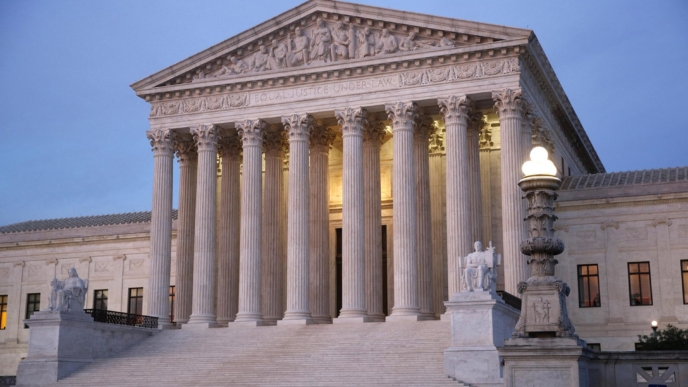 The Satanic Temple, an organization that uses religious trappings for the purpose of undermining constitutionally protected freedoms, sued the city of Boston last year, seeking to force it to allow the temple to lead a “prayer” before a city council meeting. The district court dismissed some of the temple’s claims, including that prayers before the council constitute private protected speech.

But after the U.S. Supreme Court this year found that excluding a Christian flag from a Boston city-owned flagpole violated the First Amendment free speech rights of the group that wanted to fly the flag, the Satanic Temple asked the district court to reconsider its earlier decision, asserting the Supreme Court’s ruling supports the temple’s free speech claim. But does it really?

That legislative prayer constitutes government speech is settled law. The Satanic Temple’s focus on a single prong of a multiprong test is clearly wrong. Further, the temple’s alleged “prayers” are inconsistent with the recognized purpose of legislative prayer.

Legislative prayer offered at public meetings is government speech. The Supreme Court determined years ago that prayers opening government meetings are an act of the government. Justice Sandra Day O’Connor analyzed and rejected the idea that prayers opening a council meeting constitute private speech, noting there was not “a single case in which a legislative prayer was treated as individual or private expression.” (Read more from “Satanists’ Prayer Stunt Isn’t About Free Speech. It’s About Silencing Christians” HERE)

After Alaska, Where Ranked Choice Voting Is Headed Next
Scroll to top