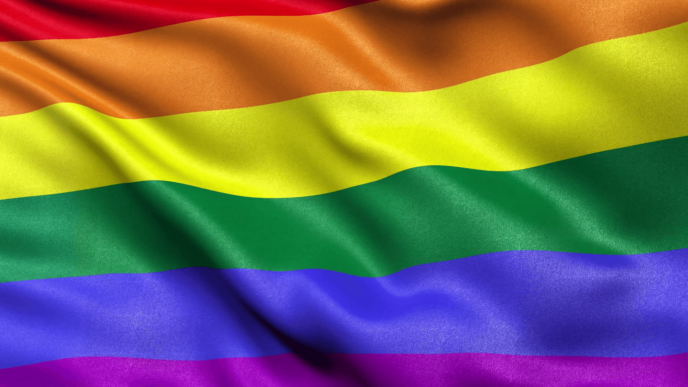 A New York City charter school administrator was caught on camera saying teachers that don’t “embrace” sexual orientation and “diversity at all levels” would not be hired at his specialized schools.

Todd Soper, a Grade K-4 Assistant Principal at Neighborhood Charter Schools, was secretly recorded by Project Veritas talking about the schools’ onboarding practices in a clip released by the controversial outlet Tuesday.

Soper, filmed drinking a beer at a bar, told a man wearing a hidden camera that any applicant that answered a “Diversity-Equity-Inclusion” question wrong was an “automatic not hire.”

“If they [candidates] say that diversity is about — if they say something that lends itself to be colorblind, which could happen, like, ‘Oh, it’s like, you know, like everyone is equal.’ Those things that are well intentioned statements, but they’re missing the depth of understanding of how the intersections of our identity live out in the world. So, that person wouldn’t get hired,” Soper reportedly said.

Students at NCS’s two locations in Harlem and the South Bronx were also taught to embrace “identities that are based on ethnicity, skin tone and gender,” the administrator unknowingly told the outlet. (Read more from “School Administrator Says Teachers That Don’t ‘Embrace Diversity’ Would Not Be Hired” HERE)

Nearly 1 in 4 Democratic Voters Believe Men Can Get Pregnant: Poll