A Montana woman has come under fire after posting photos of a skinned Husky she shot and killed after mistaking it for a wolf.

Amber Rose provoked widespread ire and condemnation after posting graphic photos of the carcass of a Siberian Husky she killed on a bear hunt, which she identified as a ‘wolf pup.’

“So this morning I set out for a solo predator hunt for a fall black bear however I got the opportunity to take another predator wolf,” Rose wrote, “was a great feeling to text my man and say I just smoked a wolf pup. #firstwolf #onelesspredatorMT.”

Huskies are more visually similar to their canid cousins than many other breeds of dog, however, they are noticeably smaller: full grown Huskies are 20-23.5 inches tall typically weigh 35-65 lbs, while a gray wolf stands between 26-32 inches at the shoulder and weighs between 50-110lbs. The size discrepancy could explain why Rose identified it as a juvenile rather than an adult, but Huskies also have a broader snout and various minute differences in coloration and build when compared to wolves. (Read more from “Woman Shoots and Skins Dog She Mistook for Wolf” HERE) 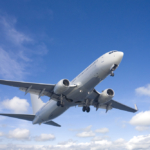 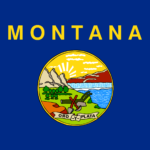 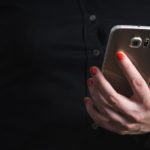