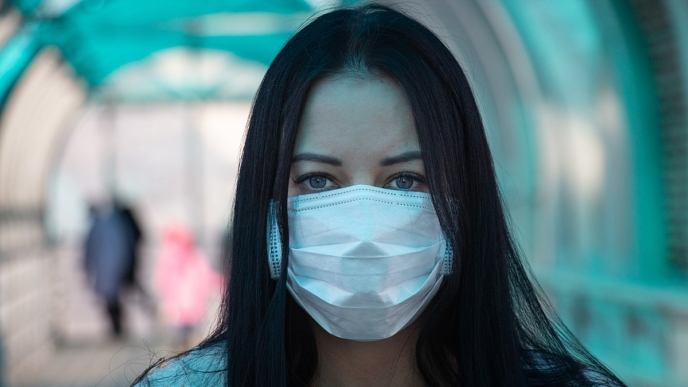 “COVID fraud” is at this point a redundant phrase. Congress appropriated more than $5 trillion for COVID relief but almost $600 billion may have been lost to fraud — an astounding 12%. Washington’s pandemic pratfalls are the greatest federal boondoggle of this century.

Prosecutors are having a turkey shoot nailing COVID crooks: more than 1,500 have been indicted and almost 500 have been convicted. On September 14, the Justice Department announced the creation of three COVID-19 Fraud Strike Force teams.

When President Biden recently signed a law to extend the time to prosecute COVID fraud, he declared, “My message to those cheats out there is this: You can’t hide. We’re going to find you.” But the sheer amount of fraud makes it unlikely that the vast majority of thieves will be charged.

Prison inmates, drug gangs, and Nigerian racketeers easily plundered the program. One swindler collected unemployment benefits from 29 different states. In the first year of the pandemic, Maryland detected more than 1.3 million fraudulent unemployment claims – equal to 20% of the state’s population. (Read more from “How $600 Billion Was Stolen From the American People” HERE)

Is He Right? Elon Musk Weighs in on How to End the War in Ukraine; China Warns...