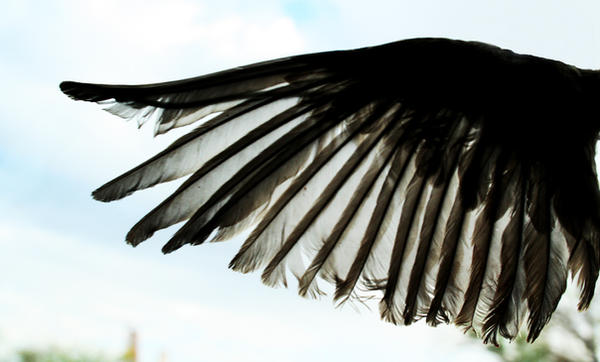 A bird scientists haven’t seen in more than 140 years was recently viewed for the second time in history.

The black-naped pheasant-pigeon is a black and orange bird that has red eyes. Researchers first saw it in 1882, and it hasn’t been seen since, until now. According to BirdLife International, the animal is classified as critically endangered.

“After a month of searching, seeing those first photos of the pheasant-pigeon felt like finding a unicorn. It is the kind of moment you dream about your entire life as a conservationist and birdwatcher,” John C. Mittermeier, co-leader of the excursion, said.

I am super excited to share the first video of the Black-naped pheasant-pigeon, a species from Papua New Guinea lost to science for 140 years! @ABCbirds @rewild @Jordan_Boersma @johnmittermeier pic.twitter.com/QplRA36Xr0

(Read more from “After More Than a Century, Scientists Spot Bird for Second Time Ever” HERE)

Donald Trump Says He Has ‘No Reason’ to Return to Twitter After Being R...