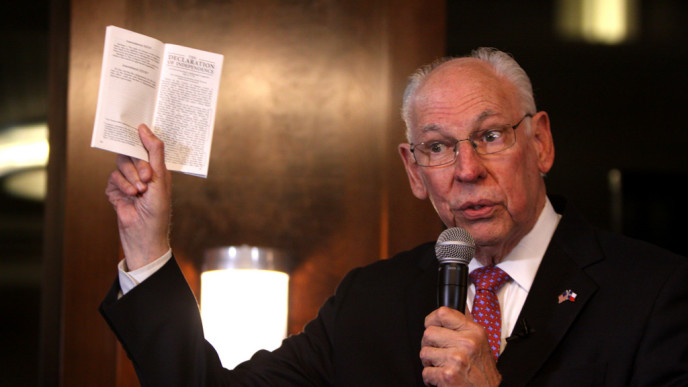 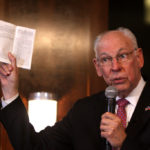 After negative reporting of his religious views, the Christian evangelist father of Ted Cruz has returned to the campaign trail in an effort to win evangelical voters in Indiana, whose primary Tuesday is regarded by many as the Texas senator’s last hope to keep his bid for the Republican presidential nomination alive.

While the national media largely has been silent about Rafael Cruz’s re-emergence, local reporters in Indiana have covered his various appearances.

WSBT-TV in Mishawaka, Indiana, reported Rafael Cruz created “a lot of excitement” by showing up as a guest of Indiana Republican Gov. Mike Pence at a Wednesday night fish fry dinner of Kosciusko County Republicans.

On April 8, the Courier-Times in New Castle, Indiana, reported Rafael Cruz stopped by a local restaurant for an event that opened with a prayer from pastor Randy Gross and the singing of “God Bless America” by Christy Stutzman, the wife of Marlin Stutzman, a candidate for the Indiana state Senate. 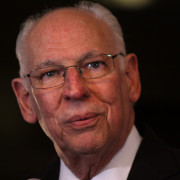 After Islamic State Attacks From Brussels to Paris, U.S. Sends Delta Force and...
Scroll to top