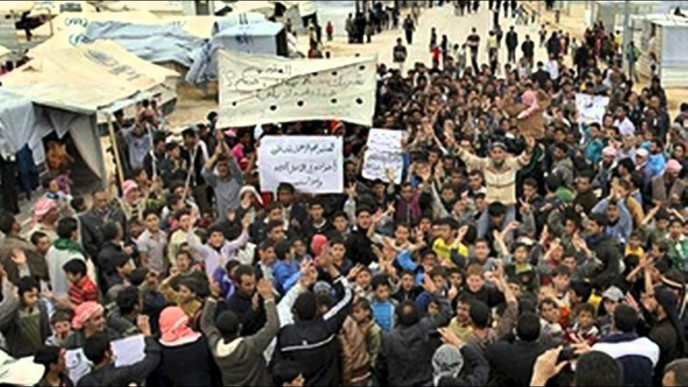 Norwegian authorities are offering a “bonus” 10,000 kroner (£1,000) to asylum seekers willing to leave the country voluntarily.

The Norwegian Directorate of Immigration (UDI) says the measure is less expensive than keeping refugees in immigration centres in the country.

The money will be paid to the first 500 asylum seekers to apply on a first-come, first-served basis.

“We need to entice more [people] to voluntarily travel back by giving them a bit more money on their way out. This will save us a lot of money because it is expensive to have people in the asylum centres,” Sylvi Listhaug, integration minister, said. (Read more from “Norway Is Offering to Pay Refugees to Leave the Country” HERE)

Here’s the Number of Syrian Refugees Admitted to the US in 2015 Who Are Muslims
Boston Bombers Were ‘Refugees Seeking Safety’ and Obama Wants 10,000 MORE of Them
Obama Set to Deport 12 Iraqi Christian Refugees
Lawmaker Demands Audit of U.S. Refugee Costs
Watch: European Woman Tells What the Immigrants Are Really Saying About ‘Infidels’
Obama’s Refugee Resettlement Plan Could Stir Battle With States

Trump Addresses Rumors That His Demeanor Could Change for General Election ...
Scroll to top