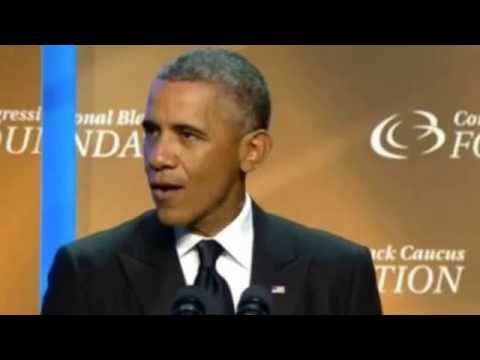 President Obama is back at the White House after a week in the Middle East and Europe. During his trip, “CBS This Morning” co-host Charlie Rose spoke with the president in Germany for a wide-ranging interview. Mr. Obama had just announced 250 additional American troops will go to Syria to help in the fight against ISIS . . .

In regards to North Korea, Mr. Obama described the regime as “a massive challenge.”

“Our first priority is to protect the American people and our allies, the Republic of Korea, Japan, that are vulnerable to the provocative actions that North Korea is engaging in,” Mr. Obama said.

He said North Korea is “erratic enough” and the country’s leader, Kim Jong Un, is “irresponsible enough that we don’t want them getting close.”

“But it’s not something that lends itself to an easy solution,” Mr. Obama said. “We could, obviously, destroy North Korea with our arsenals. But aside from the humanitarian costs of that, they are right next door to our vital ally, Republic of Korea.” (Read more from “Obama on Why the U.S. Won’t ‘Destroy North Korea'” HERE)