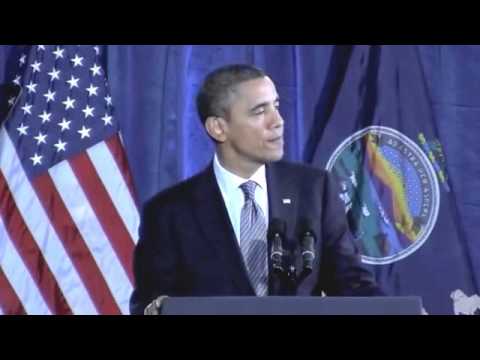 England’s Queen Elizabeth II turned 90 this week and dignitaries from all over the world came to celebrate, including President Obama. However, this time, the birthday girl put her foot down and refused to allow the Obama entourage to have their way with how they arrived and comported.

In 2011, when the U.S. commander in chief came to town, he left a trail of destruction in his wake at Windsor Castle, the queen’s home and favorite of all residences. His helicopters, all six of them, scorched the earth at the castle and left landing-gear divots in the manicured lawn.

Queen Banned Half Of Obama’s Choppers From Landing On Windsor Lawns… https://t.co/6OgztLztDl

The Express reported the queen was not amused and required the president to use three helicopters during this year’s visit, to minimize the damage to the castle’s grounds. The Express’ Alix Culbertson wrote, “She said only three helicopters, including the president’s personal aircraft Marine One, could land on the lawn when Mr. Obama, 54, and his wife, Michelle, 52, came for dinner with the Queen and Prince Philip to celebrate her 90th birthday.” Also reported as a requirement was for the president’s security detail to remain outside the Windsor dining hall during the dining hour.

Apparently, it took some time for the Secret Service to come around to the matriarch’s way of thinking but eventually the queen’s demands were met. An inside source reportedly told the Express, “She rarely imposes her will but when she does people listen – it just took the US Secret Service agents a little time to realise that.” The president’s men complied and the event went over without any incidents reported save the complete shutdown of air traffic over London when the president’s choppers arrived. The choppers were also reportedly escorted by F-22 Raptors poised to shoot down any airborne threats against the president and first lady. (Read more from “Queen to Obama: Don’t Burn My Lawn This Time” HERE)

Trump Says He Doesn’t Need Koch: ‘I Got My Own Money’