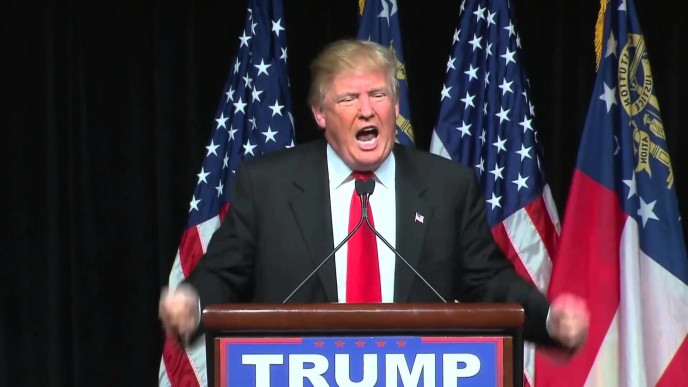 GOP front-runner Donald Trump said Wednesday he doesn’t need the support of campaign funding powerhouse Charles Koch, saying “I got my own money.”

“What he says bears no relationship on what I do or say. I don’t need his money. I got my own money,” Trump told Breitbart News Daily on Wednesday.

Koch on Sunday had criticized Trump’s proposal for a temporary ban on letting Muslims into the country, calling it reminiscent of Nazi Germany.

Meanwhile, he told ABC on Sunday he thinks “it’s possible” a Hillary Clinton presidency would be better than putting a Republican in the White House, another comment Trump took issue with. (Read more from “Trump Says He Doesn’t Need Koch: ‘I Got My Own Money'” HERE)

Queen to Obama: Don’t Burn My Lawn This Time
Scroll to top