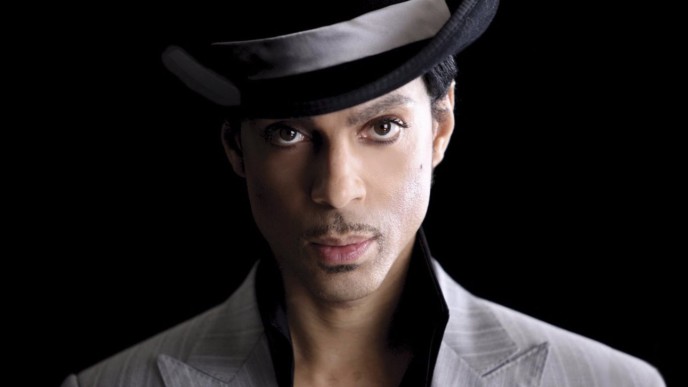 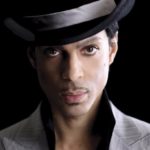 It appears that the pop star Prince may have died without a will, leaving behind a multi-million dollar and growing estate. Although Prince has one full sister and five half-siblings, Prince’s family members will not be his biggest heirs.

Both the federal government and Minnesota’s state government will assess so-called “death taxes” or estate taxes on Prince’s assets, taking away more than half his estate. Between his physical assets—cash, investments, home, etc.—and his future royalties, Prince’s estate has been estimated to be between $300 and $500 million.

If Prince were married, he could have passed on the entirety of his estate to his spouse tax free. However, without a spouse, only $1.6 million of Prince’s estate will be free from Minnesota’s death tax and only $5.45 million will escape the federal death tax.

The combination of Minnesota’s top death tax rate of 16 percent, plus the federal government’s 40 percent rate, means that over 50 percent of Prince’s estate will go to the government.

While Prince was probably not all that concerned with the death tax—particularly since his early death was unexpected—he probably didn’t change his behavior all that much in response to the death tax. But most people who pay the death tax are not like Prince—they don’t have hundreds of millions of dollars, and some don’t even have a hundred thousand dollars in cash if their assets are all tied up in the value of their family business.

When the owner of a family business dies without leaving behind a large pile of cash or other liquid assets, the family often has to sell the business to pay the death tax. That can have devastating employment consequences. A 2014 analysis of the death tax by The Heritage Foundation found that its harmful effects on savings, investment, and capital reduces employment by 18,000 jobs each year.

While it’s tempting to think that the government’s reach into Prince’s massive estate isn’t all that harmful to the pop star or his heirs, the death tax has been devastating to many small businesses and the communities in which they operate. (For more from the author of “Why Over Half of Prince’s Estate Will Go to the Government” please click HERE)

Another Obama first: Americans now toil over half the year to pay for unconstitutional government
You want to save the US economy? Deliver American Energy to Americans
In God America Must Trust
White House: Talk About Anything But Obama’s Record
MoveOn.org viciously attacks Rep. Paul Ryan
This Is Not “Let’s Make A Deal” and David Axelrod is Not Monty Hall