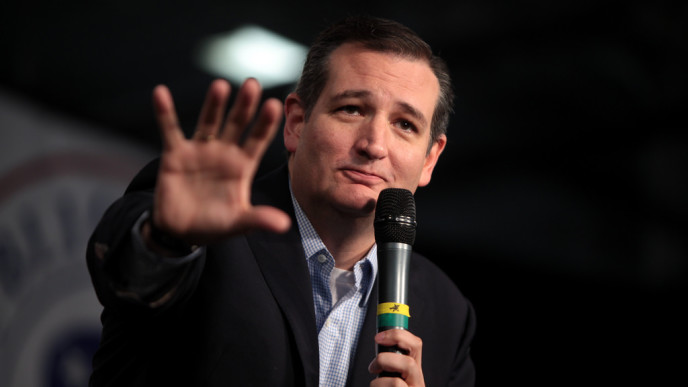 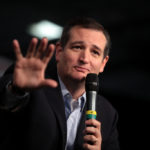 Ted Cruz decided to confront face-to-face some supporters of rival Donald Trump in Indiana on Monday. Cruz calmly talked to a sign-holding protester while the protester and others around them shouted, mostly against Cruz.

While trying to talk to the protester, Cruz asked the man why he supported Trump.

“Let me ask you something, sir—what do you like about Donald Trump?” Cruz asked.

“Everything,” the man said.

“Give me one,” Cruz said. (Read more from “Ted Cruz Confronts Trump Supporters in Indiana” HERE)

Time to Quit, Ted! Trump Tells Cruz to Get Ready to ‘Leave the Race&#...
Scroll to top