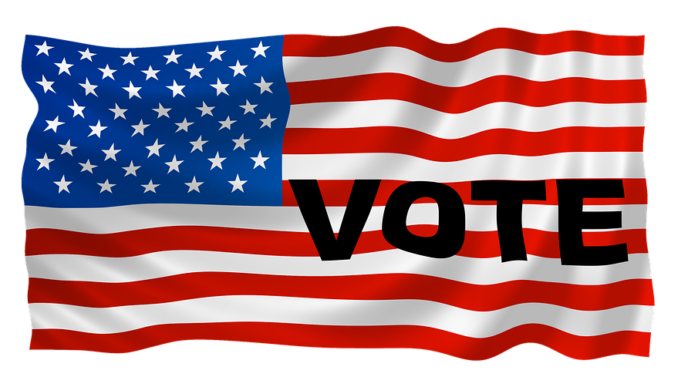 Even before the FBI identified new cyber attacks on two separate state election boards, the Department of Homeland Security began considering declaring the election a “critical infrastructure,” giving it the same control over security it has over Wall Street and and the electric power grid.

The latest admissions of attacks could speed up that effort possibly including the upcoming presidential election, according to officials.

“We should carefully consider whether our election system, our election process, is critical infrastructure like the financial sector, like the power grid,” Homeland Security Secretary Jeh Johnson said.

“There’s a vital national interest in our election process, so I do think we need to consider whether it should be considered by my department and others critical infrastructure,” he said at media conference earlier this month hosted by the Christian Science Monitor.

DHS describes it this way on their website: “There are 16 critical infrastructure sectors whose assets, systems, and networks, whether physical or virtual, are considered so vital to the United States that their incapacitation or destruction would have a debilitating effect on security, national economic security, national public health or safety, or any combination thereof.” (Read more from “‘Critical Infrastructure’: Feds Plan Special Declaration to Takeover Elections, Nationwide” HERE)

BOOM: Here Are the 25 Questions Hillary Clinton Must Answer — Under Oath...