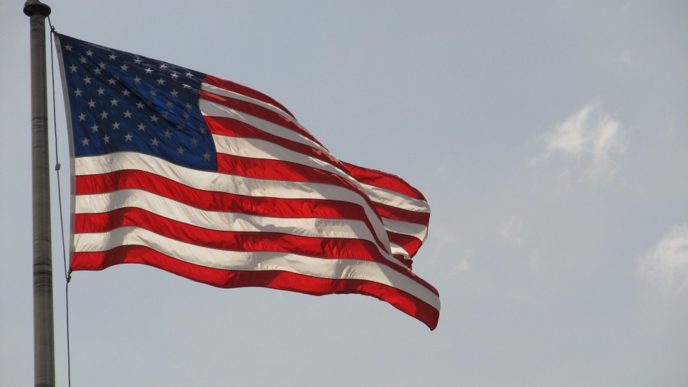 On September 13, some 60 faith leaders gathered in the studios of LIFE Today, to pray together and share their heartfelt concern for the future of the nation. Hosted by The Stream’s publisher James Robison, the summit saw men and women of different denominations and ethnic groups standing in supernatural unity for the preservation of human life, religious freedom, family and marriage, and the importance of engaging in the nation’s electoral process.

Out of this body of believers has come the following declaration:

In a critical national election where the two leading candidates are far from perfect, we have come to a stark conclusion: We must set aside non-essentials that are repeated in the media, such as the candidates’ personalities, their off-hand comments, short-term political strategies, and the ups and downs of the news cycles or the polls. Instead, we feel the gentle but firm hand of Providence guiding us to pray and focus on the issues at stake, which could not be more crucial to the common good of our country and the lives of our fellow citizens.

More than two thousand years ago, the Old Testament prophet Micah laid out the criteria we must follow in 2016: He has told you, O man, what is good; and what does the Lord require of you but to do justice and to love kindness, and to walk humbly with your God? (Micah 6:8) The following is our best attempt to apply Micah’s test to the vital issues of today. We ask all people of faith not to be distracted by the political antics in the media, but to compare the party platforms and their candidates in light of the following principles.

It is a scandalous injustice for our government to allow and enable the killing of the innocent. This was true when many states turned a blind eye to lynching, and it is true now that 50 states allow abortion. The decisions which invented a right to kill the unborn corrupted our nation’s jurisprudence at its root, distorting the “inalienable rights” that our founding documents were meant to protect. Medical science proves the humanity and individuality of the unborn child. Common decency, and a basic acceptance of biblical ethics, demand that Americans act as decisively as they can to erase this stain on our national conscience. We need a president who will identify, appoint, and fight for the confirmation of judges at the Supreme Court and appellate level who reject the falsification of our Constitution on this and other issues. Likewise, we must elect or reelect senators who will vote on judicial nominees based on their fidelity to the Constitution.

The Bill of Rights is not a list of helpful suggestions, but the fundamental law of our land, without which the Constitution would never have been ratified. Politicians who promote policies, or appoint judges, with the intent of subverting the clear, expressed intent of the Constitution are guilty of lawlessness, and the very species of tyranny that Americans rebelled to reject. The basic rights protected by these Amendments were not granted by the Constitution or any government, but are part of human nature: They are given us by God as His image bearers on this earth. The rights especially under attack today are the free exercise of religion, freedom of speech, freedom of association and the right of self-defense. Strike at these, and freedom falls.

The Pursuit of Happiness

There are many issues critical to our national well-being that demand of us wisdom and prudent stewardship — qualities that have often been lacking in both political parties. Here are just a few of urgent concern:

It is neither right nor kind (in Micah’s words) to leave our grandchildren to pay the price (plus compound interest) for our reckless spending. Our legacy to them should not be a debt which they did nothing to incur and won’t be able to pay. Justice demands that we make the hard choices required to live within our means, instead of passing on unbearable debt to the next generation.
Immigration

In a nation of immigrants, today’s newcomers deserve better than to be used as a political football, or viewed cynically as a source of likely votes. They are in fact an important part of our nation’s future, for better or worse, so we must form our policies carefully, in accord with our nation’s sovereignty, safety and values. As Ronald Reagan once said, a country that doesn’t control its own borders isn’t really a country. Immigrants are people made in the image of God and deserve to be given a fair chance when they ask to be accepted into our country, but must also accept it when our considered answer is “no.” We call on government, business and the church to sit at the table of wisdom to apply justice, kindness and humility to this crucial issue.

We deplore the antagonism that is being stoked between ethnic groups. We are all equally Americans whose history includes many triumphs alongside some lingering scars of injustice. We repent for each failure of justice in our past, and commit ourselves to rectifying those whose effects afflict our present. We will continue to reach out across ethnic lines, using especially the links that exist in our churches to learn from each other and deepen our mutual respect and brotherly love.

The Right and Duty to Vote

We are grateful to live in a country where government is of the people, by the people and for the people. If the people don’t get involved, the process will evolve toward the rule of the elite, and maybe even to the rule of one. Because our ancestors fought for our right to be consulted in choosing our leaders, each citizen shares in sovereignty — and will be held responsible by God for how he helped to exercise it. If we slack in that responsibility, we will share the blame allotted to wicked or lazy kings, whose people perished.

The Role of the Church

The Church is the light of truth and the salt that preserves society. We realize that the state of our country now is partly our responsibility. If America is troubled, it means that we have failed to waken it to the principles that could grant it peace and freedom. We commit to doing that more effectively and creatively in the future. We call for all Christians to join us in this work, which begins with holiness in the heart and in the home.

Life after the coming election will present a challenge. Americans will be more divided than they were before. Some bitterness will linger. It is imperative that we believe in the power of the gospel of Jesus Christ to change lives and redeem the culture. Our greatest work is ahead of us. Western civilization was built around a narrative that reflects the biblical story of creation, fall, redemption and flourishing. As that narrative has been altered or forgotten, respect for human dignity has deteriorated. The shepherds have scattered and left the sheep lost. To gather people again into the light that reveals their God-given dignity, we must restore the biblical narrative, show how it is more plausible and persuasive than pseudo-scientific theories that reduce men to beasts or pretend that we are gods. This task is the role of the Church and its leaders. As the Apostles did in the equally degraded world of Rome, we must become joyful proclaimers of the Word of God, and God’s revelation of Himself in history, in the person and words of Jesus, and pray fervently for the next great spiritual awakening.

(For more from the author of “Summit Declaration: Use These Principles to Compare Candidates and Platforms” please click HERE) 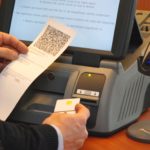 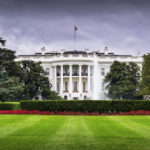 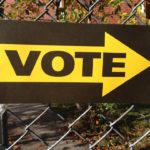 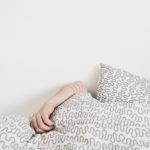 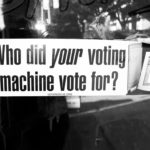 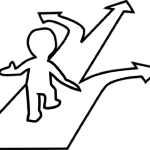 Islamic Terrorism Is Not a Narrative

Up to 15 Percent of Noncitizens in US Are Voting, Alleges Expert
Scroll to top