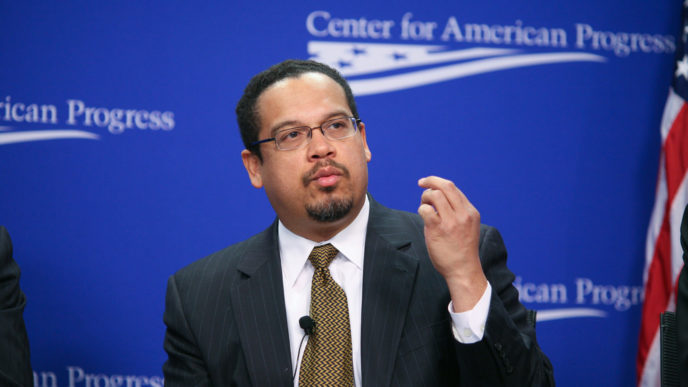 Minnesota Rep. Keith Ellison remains the frontrunner to take over the beleaguered Democratic National Committee but is facing growing questions not only about his controversial past but whether he can effectively lead the group without relinquishing his House seat.

The call for a full-time DNC leader — and for Ellison to step down from the House if he gets the job — is being led by former committee Chairman Howard Dean, who last week ended his bid to return to the post.

Dean made the announcement before a gathering in Denver of Democratic state party leaders, after which Ellison purportedly said with mixed emotions that he is considering leaving Congress to devote his full attention to the DNC.

Dean made clear he considers Ellison’s exit from Congress a requirement. He afterward told MSNBC, “I do not support Keith as long as he has his congressional seat. I do not believe you can do this job and another job in Congress. I don’t support Keith. Maybe I will later.”

The other remaining DNC candidates are Ray Buckley and Jamie Harrison, the chairmen, respectively, of the New Hampshire and South Carolina state Democratic parties. (Read more from “Ellison’s Bid to Lead DNC Complicated by Calls to Relinquish House Seat” HERE) 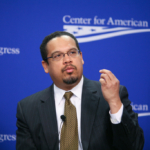 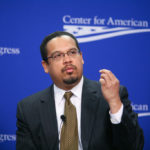 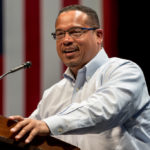 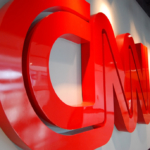 Hypocrisy Alert: CNN Reporter Angers Rep. Ellison Over Question About His Past Ties to Nation of Islam 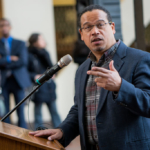