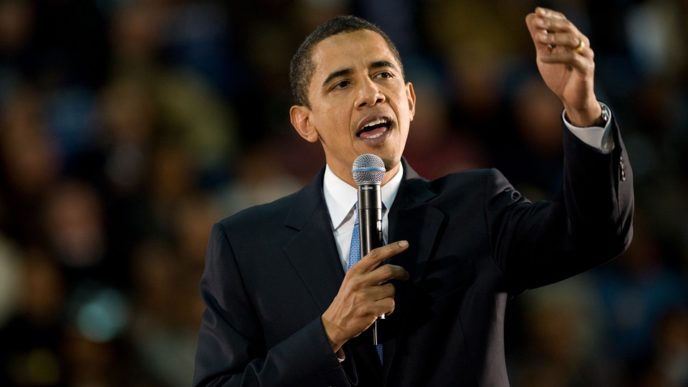 Obama has commuted the prison sentences of 79 more felons, bringing the total number he’s commuted to 1,023 federal inmates, more than the previous 11 presidents combined. He’s probably not finished, either, Deputy Attorney General Sally Yates told reporters the Department of Justice will be recommending even more commutations before his term is over.

Who are these people whose sentences have been commuted? Although roughly one third are serving life sentences, they are merely described as “drug dealers,” with a description of each one’s drug crimes listed on Obama’s press releases.

Neil Eggleston, counsel to the president, claimed, “The vast majority of today’s grants were for individuals serving unduly harsh sentences for drug-related crimes under outdated sentencing laws.” The only other type of crime noted in the press release was unlawful possession of a firearm by a handful of the offenders.

But many are more than that.

As I’ve explained previously, many if not most of the felons have long criminal histories, and they were often sentenced for drug crimes after being charged with a more serious offense. It is common for a felon charged with a violent crime to plea down to drug dealing. Many were sentenced to life imprisonment as repeat offenders for previous felonies that could have been violent crimes.

When I was a prosecutor, I saw hundreds of case files, and almost every defendant had long rap sheets that even the judge wasn’t allowed to see when determining sentencing. Some case files were a foot high.

Who They Really Are

Although the public will never be allowed to see these felons’ criminal histories, some of their records do make it out into the media. Marty Herndon is described on one of Obama’s press releases as serving time for possession of crack cocaine with the intent to distribute, but the reality is he was found to be a career offender and given a lengthier sentence due to failing to stop for the police, considered a “crime of violence.”

Jose Ramon Rivas is listed as merely serving time for “Conspiracy to distribute cocaine base.” A quick Google search, however, reveals that he also escaped from prison, which increased his sentence. Escaping from prison is considered a violent felony.

Martavious Devonn Anderson is listed as serving time for the same offense. However, the Fourth Circuit Court of Appeals noted that Anderson actually has an extensive criminal history that contributed to his long incarceration. If he had previously been convicted for violent felonies, this isn’t a peaceful drug offender being released.

Shawn Leo Barth was convicted of selling methamphetamine and unlawfully owning a firearm, according to the press release. The Bismarck Tribune reported what the administration’s press release left out: that “Firearms were part of the drug transactions, and those buying and selling the drugs were threatened and intimidated, the indictment said.” Again, this is not a peaceful drug offender.

Maybe some day one or more of these freed felons will release their full criminal history, perhaps in a genuinely reformed interest of exposing the false pretexts of these commutations. It was hard to keep a straight face as a prosecutor in court listening to public defenders tell the judge that a particular criminal was really quite peaceful and had very little criminal record. If the American public could see what I saw in the case files of convicted drug dealers, there would be an outcry over these commutations.

The National Association of Assistant US Attorneys (NAAUSA) opposes the commutations. Obama has already released 46,000 drug traffickers through retroactive softer sentences. In a press release issued one year ago, the organization noted that these types of offenders have a 77 percent recidivism rate. NAAUSA asked that Obama start including the felons’ full criminal history in his press releases, not just their drug crimes, but he failed to do so. NAAUSA accused Obama of violating its own criteria for clemency, which is releasing only non-violent, low-level offenders, with no significant criminal history and no history of violence.

The Trump administration is not expected to continue this policy of releasing hundreds of felons. During the presidential campaign, Trump criticized the large number of clemencies. “Some of these people are bad dudes,” Trump said. “And these are people who are out, they’re walking the streets. Sleep tight, folks.”

Unfortunately, the damage cannot be undone and the only way to put these felons back in prison will be when they commit another crime, as many of them will. (For more from the author of “Latest Felons to Be Released by Obama Probably Not Just Peaceful Drug Dealers” please click HERE) 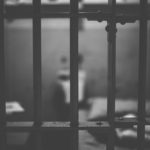 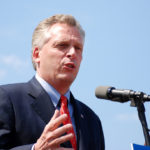 A New Kind of Abortion … for Men
Scroll to top