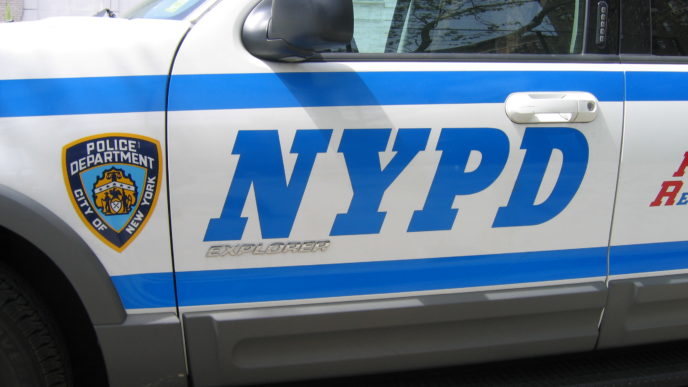 It truly is disgusting to see how many pedophiles hold high positions in our society. And for too long, they have been doing more than just getting away with it, they have been abusing their positions of power to exploit even more children. Well, that’s about to change, and the Trump administration’s often-unreported crackdown against pedophile rings continues. Their latest capture is former NYPD department boss Alberto Randazzo.

In the following video, Right Wing News looks at the crimes committed by Randazzo, which includes persuading mothers to sexually abuse their children for his own sick viewing pleasure. This is horrifying, but compared to the elite pedophiles infesting DC, this guy is a small fry. How many more pedophiles are hiding in positions of power?

Alberto Randazzo, a former New York City Police Department boss, was sentenced to 28 years in prison for sexual exploitation of children and receipt of child pornography, as the Trump administration’s investigation into the elite pedophile ring that has infiltrated politics and law enforcement nationwide continues taking down high-profile perpetrators.

Randazzo was caught targeting mothers, persuading them to sexually abuse their children and send him pictures and videos of the acts. (Read more from “NYPD Boss Jailed for 28 Years in Elite Pedophile Ring Sting” HERE) 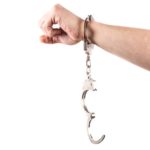 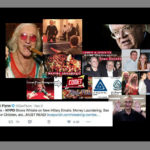 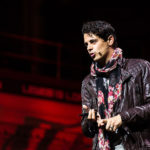 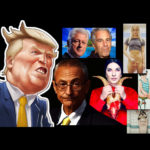 Former Congresswoman: If Trump Investigates High-Level Pedophiles, It Will Go "All the Way to the Top," Will… 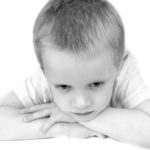