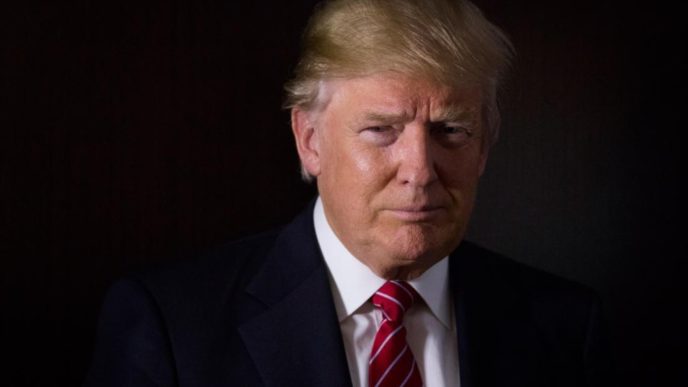 The author of a book alleging “collusion” between the Trump campaign and Russia admits it’s really unknown whether the Russians exerted inappropriate influence over the candidate.

The revelation comes from Luke Harding, a foreign correspondent with the Guardian newspaper of London, who wrote “Collusion: Secret Meetings, Dirty Money, and How Russia Helped Donald Trump Win.” . . .

However, while he talked about the tradition of Russia trying to compromise foreign leaders, he was unable to provide Maté with evidence of that happening with Trump.

The interviewer immediately asked the key question: “Luke, welcome. Let’s start with the book’s title. Do you think there actually was collusion?”

Harding said “we’re already across the line in terms of collusion” and cited Trump’s “first trip to Soviet Moscow in 1987 paid for by the Soviet Union where he was discussing hotel deals.” (Read more from “‘Collusion’ Author Stumbles When Asked for Evidence” HERE)

Anti-Trump, Brexit Doomsayers: We Were Wrong
Scroll to top