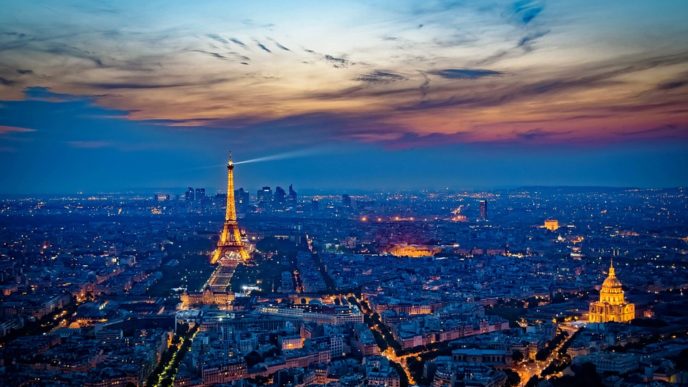 France is a secular Republic, because it separates religion and state and it mostly sees religion as a private matter; restricted to the home and places of worship.

But for years, France has allowed Muslim street prayers and to heavily criticise them was simply not done. Sometimes even roads were blocked and cars were being redirected to make room for Muslim street prayers. It looks like when Islam is involved, France’s secular principles have suddenly disappeared.

For Christianity in France it’s a totally different story. According to the European Post, a Christmas movie in the French city of Langon was banned, because it was “too Christian”, or “not secular enough”. The European Post writes:

A Christmas movie was judged by teachers as “not secular enough” and was therefore banned from schools in the French city of Langon in the department of Gironde on 13 December.

83 students of a French school started to watch the movie “The Star“, a computer animated adventure comedy based on the history of Jesus, a movie produced by Columbia Pictures.

‘Collusion’ Author Stumbles When Asked for Evidence
Scroll to top