And now, ladies and gentlemen, for your viewing pleasure, the first rendition of the national anthem at a major sporting event that would be more appropriate for some steamy scene from a movie than honoring those who have fought for the United States of America. Here is Fergie singing the anthem at the NBA All-Star Game on Sunday. Viewer discretion advised:

You know how awesome folks said#BlackPanther is? #Fergie screeching the #NationalAnthem is the exact opposite 😝

#fergie What the hell was that ? Scared the dogs under the bed with that screeching!

#fergie What the hell was that ? Scared the dogs under the bed with that screeching!

"Damn right it was different. I needed a cigarette after that" – Charles Barkley on Fergie's national anthem 😂😂😂 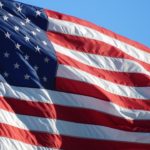 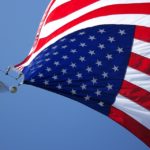 Painter Does Something Unusually Patriotic While Singing the National Anthem 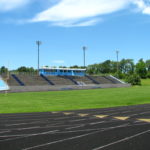 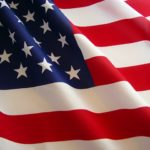 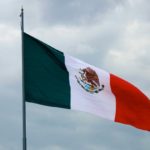 NFL Player Will Only Stand for Mexican National Anthem