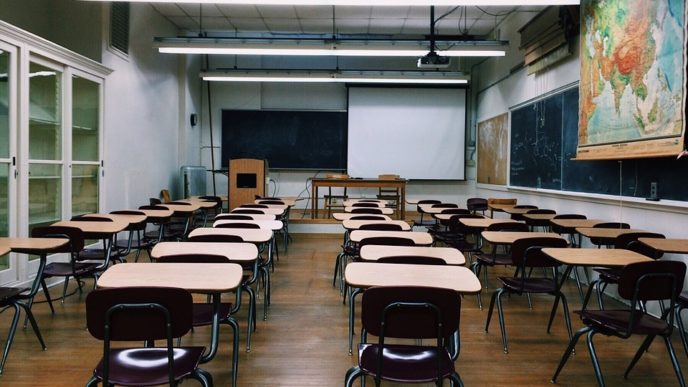 A popular high school social studies teacher in New Jersey was suspended after telling students to remember him if he died protecting them during a school shooting, according to a report Monday.

The high school teacher caused a female student to get upset after bringing up the aftermath from the horrific shooting spree led by 19-year-old Nikolas Cruz who killed 17 students and faculty at Marjory Stoneman Douglas High School in Parkland, Fla., Feb. 14.

“He said the chances of East being shot up were high,” said Gabriel Ritter, 17, alleging that Locke made these comments during class.

Ritter, a senior at the school, added that he went to the principal’s office with the unnamed female student to voice their apprehensions over Locke’s statements.

Locke claimed later that day he was also called to the principal’s office to have his bag searched and undergo a physical and psychiatric evaluation. He was then placed on administrative leave.

“He made some kind of remark from what I understand, tongue in cheek, that if this ever happens here, ‘I have your back. I’ll protect you.’ And something to the extent of, ‘If I do that, I want you guys to erect a memorial for me in front of the building,’ in jest,” said Eric Ascalon, whose son was a previous student of Locke.

Ascalon added that other parents are outraged the teacher was fired over the remarks, reported CBS News.

Locke also discussed his hesitations over lack of armed guards at the high school since the “campus police” are not armed. The high school teacher previously referenced a 2000 New York Times article that stressed similarities between Cherry Hill High School East and Columbine due to the suburban location, top athletes and students.

“The bottom line is that I was very concerned about the security at my school,” said Locke. “I was adamantly concerned with the welfare of my students.”

Following Locke’s suspension, students started a protest against the administration Monday morning. A video shows the Cherry Hill East administration telling students that if they keep protesting they will get suspended nor be allowed to go to prom, reported the PhillyVoice.

“All I have ever done for that school is for my students and for their parents,” said Locke.

Frustrated parents are planning on going to a Board of Education meeting Tuesday.

The Daily Caller News Foundation reached out to the Cherry Hill East Principal Dennis Perry but received no comment in time of publication.

A version of this article appeared on The Daily Caller News Foundation website. 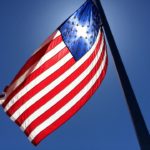 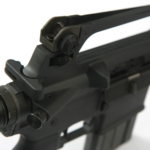 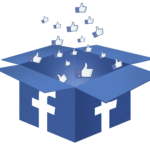 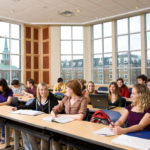 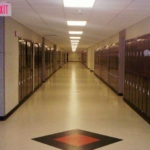 California Has Worst ‘Quality of Life’ in U.S., Study Says
Scroll to top