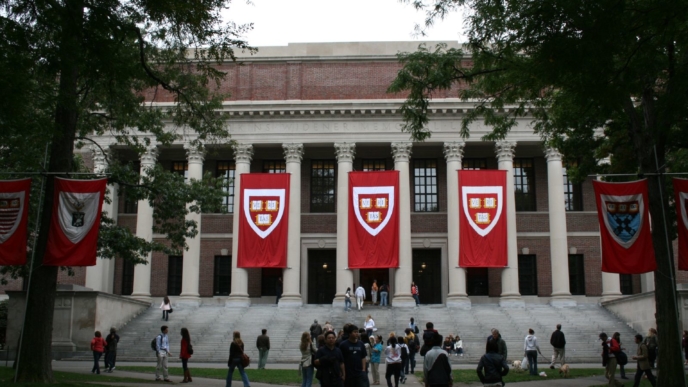 Two months ago Harvard University suspended a Christian student group for having asked one of its leaders to step down after the group learned that she was involved in a homosexual relationship with another female student.

One month later the Undergraduate Council defunded the Harvard College Faith and Action group entirely, thus effectively putting it out of commission.

Speaking Sunday on Fox News, religious commentator Sohrab Ahmari warned that the 382-year-old institution’s actions are “part of a bigger pattern” being seen throughout the country.

“It’s part of a bigger pattern where you begin to question whether we really still live in a free society,” he said. “In many areas of life, particularly in culture, entertainment, journalism and academia especially … people feel there is this pervasive, low-grade pressure that you have to conform your opinions to the latest liberal orthodoxy.” . . .

Late last year the members of a student group at Georgetown University that champions traditional marriage were forced by the school to publicly defend their views after LGBT students accused them of promoting hatred. (Read more from “Harvard Accused of Waging a War on Christianity … and It Doesn’t Look Good” HERE)