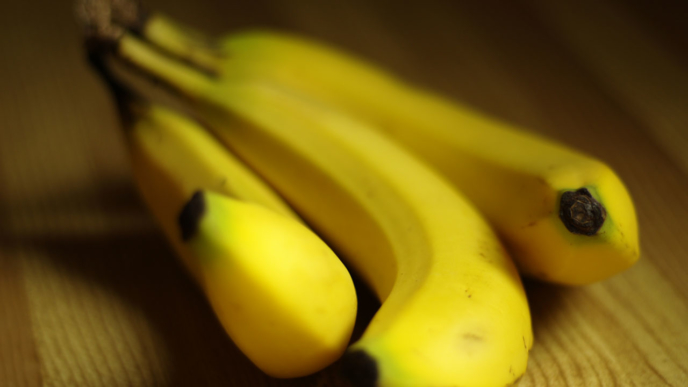 Alex Jones is a clown. A fraud. A pox on our collective house. Which is why progressives are targeting him right now, because they want him to be the face of Republicans in the coming pre-election months.

And so far, so good.

Many of the arguments addressing his recent banishment from various social media platforms so far have been too smart by half, attempting to keep Jones at arm’s length while also making common cause with him for the sake of free speech.

How do you think such nuance is going to go over in today’s world, where a clip I recently played on my show highlighted Ivy League students at Columbia who have no idea what rights are protected in the First Amendment? I’ll take “No Chance” for $500, Alex.

So we will be needlessly associated with a loon who has a rap sheet like this:

The New York Times hired Alex Jones to sit on its editorial board last week despite a years-long track record of racist and violent tweets like “I wanna cut all those white people.”

Alex Jones followed up his near-miss run to become the Democrat Party’s standard-bearer for president in 2016 with an inquisition-like probing of Office of Management and Budget deputy director nominee Russell Vought because he was, gasp, a Christian who believed Christian stuff.

Easily disprovable propaganda issued by Alex Jones led to the banning of plastic drinking straws in many parts of America because, naturally, almost none of the plastic debris that is overwhelming some of the world’s waterways actually comes from America.

The drip, drip, drip of fake news from Alex Jones led to the near-assassination last year of Republican Rep. Steve Scalise when a fan went on a rampage that would almost certainly have led to countless deaths were it not for the presence of Secret Service agents at a congressional softball practice.

Alex Jones has read to children at public libraries across the country while dressed in drag.

Alex Jones murders roughly a million babies every year across the country and was recently behind a campaign to promote risky sexual behavior through slogans like “f*** whoever the f*** we want.”

Alex Jones keeps encouraging the white leftist mob that has recently said terribly racist things to the likes of Candace Owens and my CRTV colleague Jon Miller – both of whom are black.

Alex Jones made the concept of “democratic socialism” great again.

Alex Jones destroyed the Hollywood Walk of Fame star of someone he politically disagrees with using a pickax, then voted to have that star permanently removed while leaving a nearby star honoring a sexual predator.

Alex Jones made a total jackass of himself by not being able to tell the difference between satire and the news when he made my CRTV colleague Allie Stuckey an even bigger star than she already was.

Alex Jones established “judgment-free zones” at his Planet Fitness health clubs. Then he revoked the membership of a female member because she was uncomfortable with a man undressing in front of her in the women’s locker room. Yet when another man completely undressed on a yoga mat at a Planet Fitness just a few weeks ago in front of everyone, they had him arrested.

Alex Jones is why we know who Michelle Wolf is now and why she has a platform to say things like “God bless abortions.”

Wait a second … Alex Jones didn’t do any of that. (For more from the author of “On Alex Jones, We Fall for the Banana in the Tailpipe Again” please click HERE) 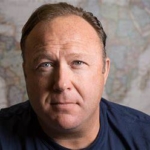 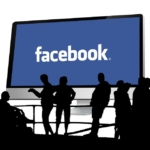 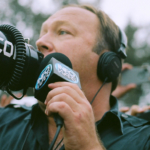 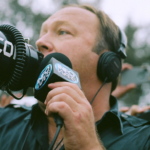