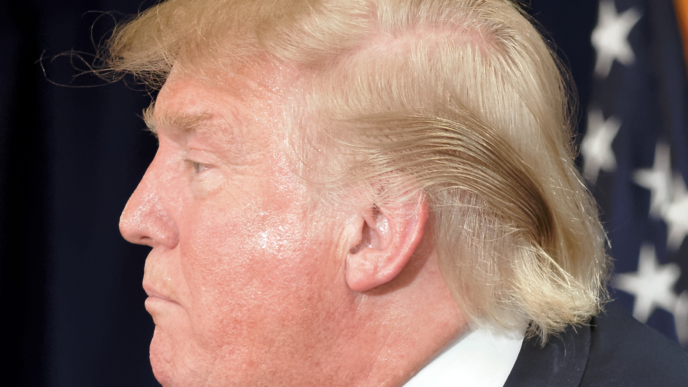 President Donald Trump appears likely to deport a Bangladeshi military officer who was part of a notorious assassination team that murdered the country’s revered founder and nearly his entire family in 1975, Bangladeshi officials have told The Daily Caller News Foundation.

Major AM Rashed Chowdhury was part of an assassination team that carried out a brutal, early dawn raid on Aug. 15, 1975, on President Sheikh Mujibur Rahman’s residence.

The major, along with the other assailants, were convicted in abstentia in 1998 — 23 years after the assassination. The conviction was upheld by the Bangladesh Supreme Court in 2009 and 12 officers were condemned to death. Six of the killers were executed a year later, but the others, including Chowdhury, remained fugitives overseas.

Chowdhury has been living in the United States since 1996 and applied for asylum. International law enforcement informed the U.S. government it was housing a political assassin in 2009. . .

Chowdhury has lived in Chicago, Seattle, Atlanta and in various California cities, according to knowledgeable Bangladeshi sources who would talk only under the terms of anonymity for fear the former major would violently retaliate against them. (Read more from “Sources: Trump to Deport Assassin Who Lives in U.S.” HERE)

Look Who We Caught Running a Secret Influence Campaign Right Here in the U....
Scroll to top