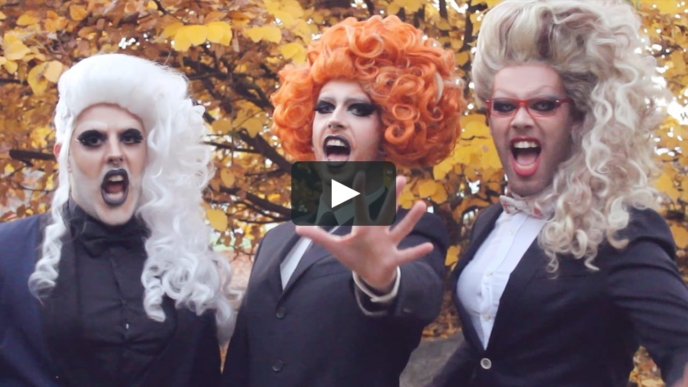 By Daily Wire. The so-called Drag Queen Story Hour (DQSH) program, wherein grown men dressed as overly-dramatized and sexualized women read to children in public libraries, have popped up across the nation within the last five years or so. Parents, understandably, have raised serious questions and concerns over the general over-sexualized nature of the drag queens and clear transgender agenda being pushed on impressionable young minds.

These concerns were horrifyingly validated in September by drag queen Dylan Pontiff, who proudly told the Lafayette City-Parish Council in Louisiana that drag queens at these story hours “are trying to groom the next generation.”

According to LifeSite News, Pontiff, whose drag alter ego is named Santana Pilar Andrews, helped organize a DQSH events for children as young as three years old at the Lafayette Public Library in October.

“I’m a person who’s been through a lot in their lives [sic]. I’ve been bullied most of my life for being a gay male, not necessarily being what a typical man is, and I thought that this event shows people, and shows children, especially at that age, that understanding that people are different than you doesn’t make them necessarily un-normal or not good,” Pontiff told a room filled with Lafayette residents. (Read more from “Watch: Drag Queen Admits to ‘Grooming’ Children at Library” HERE)

By Click 2 Houston. . .The event is facing new backlash a month after a federal judge tossed out a conservative group’s lawsuit against the city’s library and Mayor Sylvester Turner in an attempt to stop it.

Linda Rodriguez, with the group Mass Resistance, calls the program brainwashing and destructive. 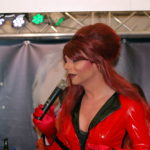 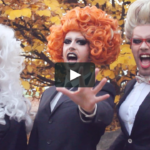 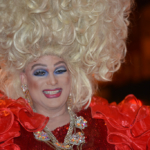 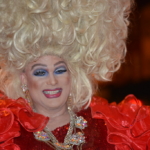 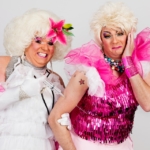 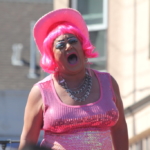 The Second Amendment Has Always Been an Individual Right