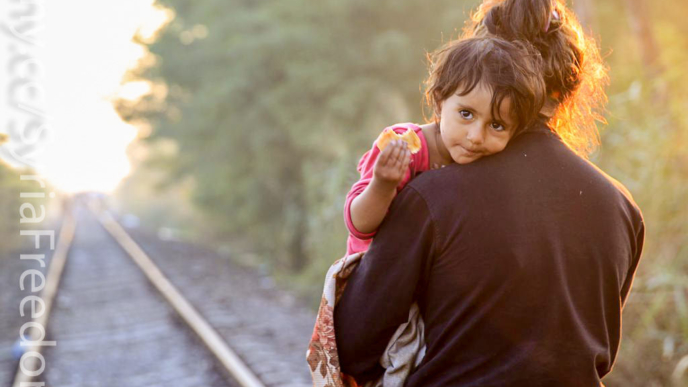 By The Daily Wire. Department of Homeland Security (DHS) officials said on Wednesday that the 8-year-old Guatemalan boy who died in U.S. custody this week did so after his alleged father declined additional medical treatment.

The boy, Felipe Gomez Alonzo, was initially taken to the hospital after CBP agents noticed that he was sick and was “diagnosed with the common cold, given prescription medications and discharged,” ABC St. Louis reported.

A spokesperson for DHS said on Wednesday that the boy later continued to complain about not feeling well and started vomiting, “but the man claiming to be his father told agents that the boy did not need to return to the hospital and that ‘he had been feeling better.'”

The agents later checked on the boy and noticed that his condition had worsened, at which point they decided to take him back to the hospital where he later died. (Read more from “Something Huge Was Just Revealed Involving the Death of the Migrant Boy in U.S. Custody” HERE)

By ABC St. Louis. The father of the 8-year-old Guatemalan boy who died in U.S. custody this week denied further medical treatment of his son, according to a spokesperson with the U.S. Department of Homeland Security Wednesday.

The boy is the second child to die of an illness in U.S. custody after being brought into the country illegally by an alleged parent.

First reports indicated that the boy, Felipe Gomez Alonzo, was taken to an area hospital for a medical examination when border agents noticed his condition. He was diagnosed with the common cold, given prescription medications and discharged. The boy and the man who brought him into the U.S., who claims to be his father, were transferred to a holding facility. . .

DHS Secretary Kirstjen Nielsen blamed “smugglers, traffickers, and their own parents” for putting children at risk. She also took aim at Congress over U.S. border security. “Our system has been pushed to a breaking point by those who seek open borders,” she said. (Read more from “DHS: Father of Boy Who Died in Custody Told Agents Boy Didn’t Need More Medical Treatment” HERE)