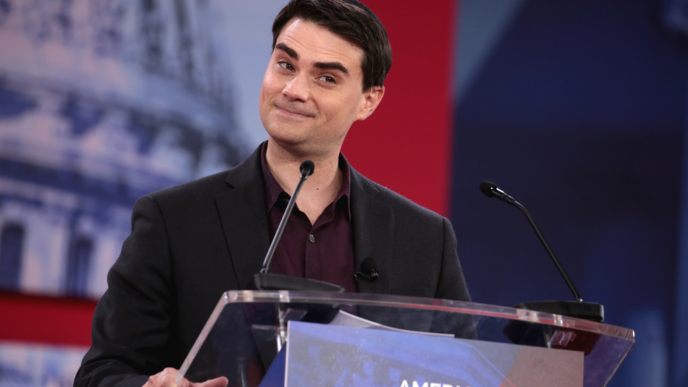 Now, the university is facing criticism after officials released a lengthy statement explaining the decision to bar Shapiro. . .

In a scathing statement Friday, YAF spokesman Spencer Brown revealed that GCU officials told students the university would not “provide a venue” for Shapiro’s upcoming speech.

Brown said in a statement: “By caving to an unseen mob and ignoring the popularity of Shapiro among its student body, Grand Canyon University just played itself and deserves whatever negative response this brings. GCU has abandoned the sentiment of its own proclaimed values, deluded itself into acting like the liberal campuses it claims to differ from, and blindly accepted the Left’s ludicrous argument that Shapiro’s presence somehow damages students, campuses, or debate.” (Read more from “Largest U.S. Christian University Blocks Ben Shapiro From Speaking on Campus. Then Officials Release Statement.” HERE) 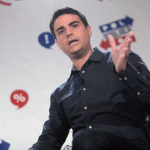 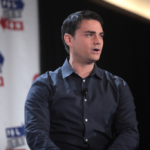 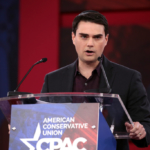 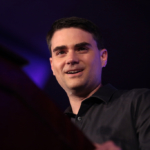 Think Progress Editor Tweets Republicans Should Be Confronted in Their Homes. Shapiro Issues One Hell of a Warning.

U.S. City Is Dealing With a Deadly, Flea-Borne Typhus Outbreak

Veteran: “I Do Not Recognize My Country. This Is Not the America I Grew...
Scroll to top