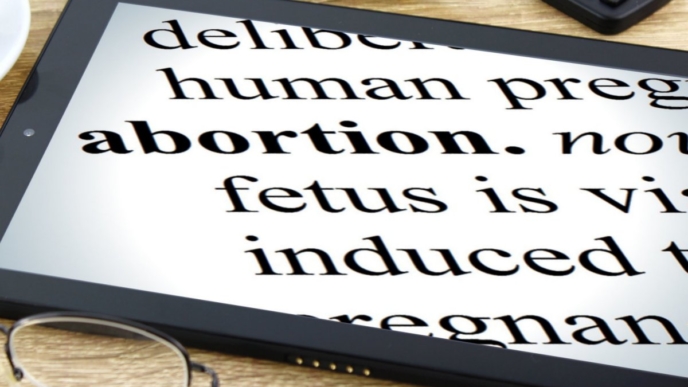 Conservatives recently answered the years-long campaign by progressives to normalize late-term abortions by passing legislation of their own in several states that place restrictions on abortions, such as disallowing the procedure once a heartbeat is detected or making abortions illegal past the first trimester if neither the life of the mother nor the child is in danger. The most restrictive legislation passed in Alabama in May and it very nearly outlaws the practice altogether. Many on both sides of the debate believe the Alabama law was expressly intended to force the issue of abortion back before the Supreme Court.

But progressives have other tricks up their sleeves when it comes to protecting what is arguably their most coveted policy idea. There are abortion techniques already available that states like California are beginning to heavily push – often on college campuses – which may change the face of the debate. They’re called “medication abortions”, sometimes commonly referred to a “day after” or abortion pills. California has just introduced legislation that would mandate state schools make them available to students.

But a team of behavioral neuroscientists have written a study that shows even medication abortion can lead to significant negative emotional and biological effects in women.

The three-year study was led by neuroscientist Dr. Stephen Sammut of Franciscan University and essentially makes the case that the biological and behavioral consequences of abortion occur even when a woman ends her pregnancy via medication. In fact, Sammut’s study indicated that abortion-inducing drugs mifepristone and misoprostol led to side effects such as depression, loss of appetite, anxiety, and decreased self-care.

“Our study clearly indicates that there are negative consequences to terminating a viable pregnancy using mifepristone and misoprostol,” Sammut told TownHall. “This was evident in the overall negative effects on the well-being of the animals [in the study who were] administered the drugs to terminate pregnancy. These animals also displayed depression and anxiety-like behaviors.” (Read more from “New Study Indicates ‘Medication Abortion’ Is Potentially Psychologically and Biologically Damaging” HERE)

Reports: James Comey Is Torched in the Department of Justice’s IG Report...