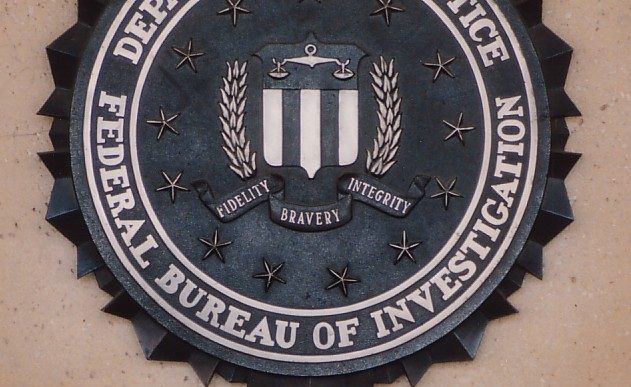 Former FBI Director James Comey may have escaped charges for leaking classified information to the public, but that doesn’t mean he won’t be torched by the pending inspector general report from the Department of Justice. It once again shoots a hole right through the Democrats’ ongoing Trump impeachment narrative that is rapidly falling apart. Russian collusion was outright killed by the report filed by ex-Special Counsel Robert Mueller, as it debunked the already unverified Trump dossier compiled by ex-MI6 spy Christopher Steele. Fusion GPS hired him. And they were contracted by the Hillary Clinton campaign to get dirt of Trump. This document is the epicenter of the Trump-Russia collusion myth. Still, this report tried very hard to prove Russian collusion, but there is simply zero evidence to prove it. Period.

The flip side is the so-called obstruction of justice that occurred, with Comey’s firing in2017 being a major date in the minds of liberals. Despite repeated examples that Comey was fired for cause, the Left continues to push this impeachment nonsense. Where things get dicey for liberals is how the Obama DOJ used the Steele dossier to reportedly secure a FISA spy warrant against former Trump campaign adviser Carter Page. John Solomon at The Hill has more:

Prosecutors found the IG’s findings compelling but decided not to bring charges because they did not believe they had enough evidence of Comey’s intent to violate the law, according to multiple sources.

Although a technical violation, the DOJ did not want to “make its first case against the Russia investigators with such thin margins and look petty and vindictive,” a source told me, explaining the DOJ’s rationale.

(Read more from “Reports: James Comey Is Torched in the Department of Justice’s IG Report on Obama-Era FISA Abuses” HERE) 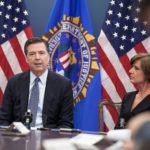 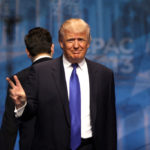 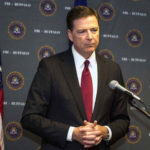 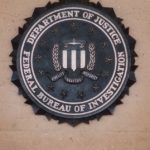 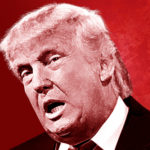 Comey Testimony Confirms Trump Is Still His Own Worst Enemy 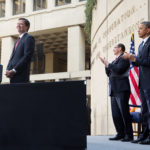 Dem Debate: Biden Does Better, but He Really Isn’t Very Good at This