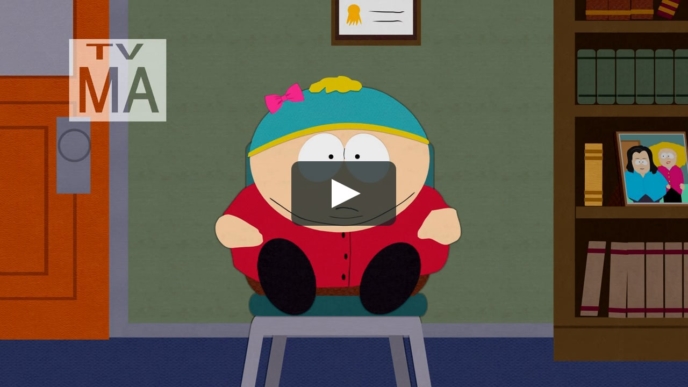 The Communist Party of China banned the wildly popular TV show “South Park” after the show blasted the communist nation for shaping American culture by forcing American companies to not do anything it deems offensive if they want to be able to sell their products and services in China.

“Now, those very same government censors, in the real world, have lashed back at ‘South Park’ by deleting virtually every clip, episode and online discussion of the show from Chinese streaming services, social media and even fan pages,” The Hollywood Reporter reported. “The draconian response is par for the course for China’s authoritarian government, which has even been known to aggressively censor ‘Winnie the Pooh,’ because some local Internet users had affectionately taken to comparing Chinese president Xi Jinping to the character.”

Like the NBA, we welcome the Chinese censors into our homes and into our hearts. We too love money more than freedom and democracy. Xi doesn’t look like Winnie the Poo at all. Tune into our 300th episode the Wednesday at 10 p.m. Long live the great Communist Party of China. May the autumn’s sorghum harvest be bountiful. We good now China?

You gotta lower your ideals of freedom if you wanna suck on the warm teat of China. #southpark23

. . .The statement from Stone and Parker comes one day after the National Basketball Association (NBA) and the Houston Rockets received intense backlash from across the American political spectrum for apologizing for offending China after Houston Rockets General Manager Daryl Morey tweeted out support for Hong Kong. Morey’s tweeting had sparked an immediate backlash from the Chinese government.

A bunch of us have shared this, but #ICYMI, here's what @HoustonRockets GM Daryl Morey tweeted that offended his bosses and league officials pic.twitter.com/agjiLZjC2R 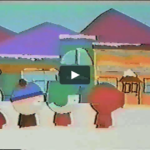