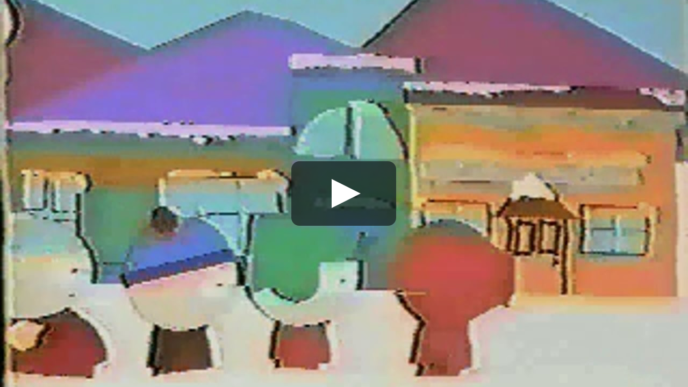 The creators of “South Park” mocked the notion of transgender athletes competing in women’s sports for the seventh episode of their twenty-third season on Wednesday night.

The episode, titled “Board Girls,” featured a transgender character that closely resembles late wrestling icon Randy Savage, who played a leading role in the episode.

The Savage-like character — called Heather Swanson — is featured alongside Strong Woman, an elementary school principal teacher who enters a Strongwoman Competition. During the competition, a newscaster asks Strong Woman her thoughts about transgender people competing in women’s sports. She responds by saying that she’s in favor of the inclusive movement.

Swanson, who says she began identifying as female just two weeks prior to the competition, told the newscaster that she was at the competition to dominate. . .

Swanson, naturally, wins all of the Strongwoman competitions and goes on to pick fights with characters who don’t support his transition or his choice to compete in women’s sports. Swanson goes on to call the principal of the elementary school a “transphobe,” and it’s later revealed that Swanson is actually one of Strong Woman’s ex-boyfriends who has sworn revenge on the woman who embarrassed him years back. (Read more from “‘South Park’ Episode Brutally Mocks Transgender Athletes Competing in Women’s Sports” HERE) 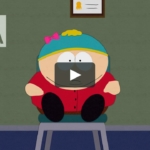