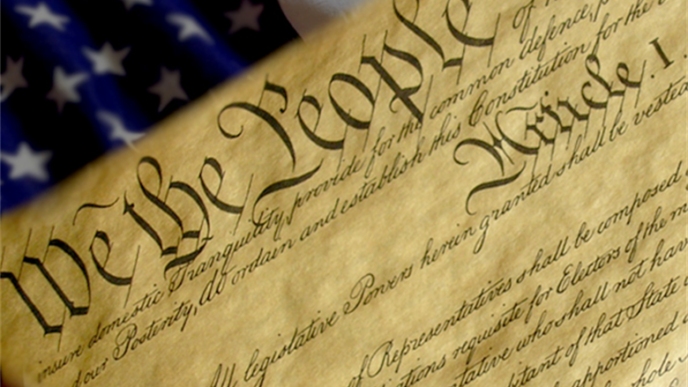 A Republican lawmaker in Montana claimed Saturday that the Constitution allows for the shooting or imprisonment of socialists.

State Rep. Rodney Garcia (R) first made the remark on Friday following a speech by former Interior Secretary Ryan Zinke, according to the Billings Gazette. Garcia told Zinke he is worried that socialists are “entering our government,” and suggested the Constitution permits jailing or shooting socialists. . .

However, when Garcia was questioned about the comments on Saturday, he doubled down and called socialists “enemies of the free state” and said their ideology is “very dangerous.”

“So actually in the Constitution of the United States (if) they are found guilty of being a socialist member you either go to prison or are shot,” he said.

“They’re enemies of the free state,” Garcia added. “What do we do with our enemies in war? In Vietnam, (Afghanistan), all those. What did we do?” (Read more from “GOP Lawmaker Claims Constitution Allows for Jailing, Shooting of Socialists: They Are Enemies of the Free State” HERE)