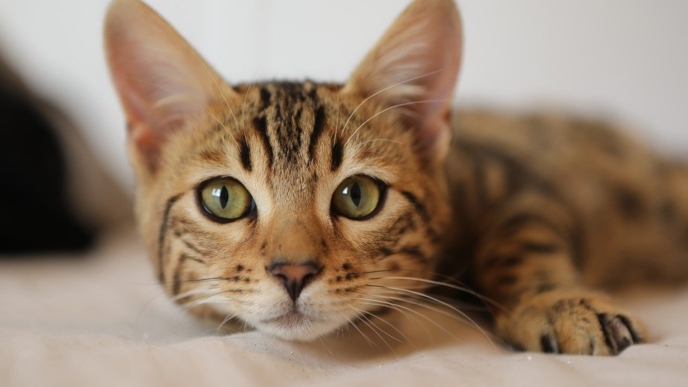 You may want to maintain a clean space around your cat. Researchers have found that a parasite commonly found in cat litter, farm animals and undercooked meat could cause changes in the brain, leading to sudden mood disorders, seizures and schizophrenia.

The new study, published in GLIA, shows the effects of a Toxoplasma gondii parasite on the brain’s inhibitory neurons. These important neurons help regulate the flow of ions, which if disrupted could cause different brain disorders.

Researchers at the Fralin Biomedical Research Institute at VTC in Virginia found that the microscopic parasites could get inside the neurons and cause signaling errors. The disrupted signaling then contributes to schizophrenia, seizures, personality and mood disorders and vision changes.

Up to 40 million people in the U.S. are exposed to the Toxoplasma parasite, according to the Centers for Disease Control and Prevention (CDC). The agency said the parasitic infection commonly causes unnoticeable or flu-like symptoms in healthy people.

However, chronic infection may have serious effects. The study shows that the parasite could build microscopic cysts inside neurons in some people. (Read more from “Parasite From Cat Litter May Give You Personality Disorders, Schizophrenia, More” HERE)