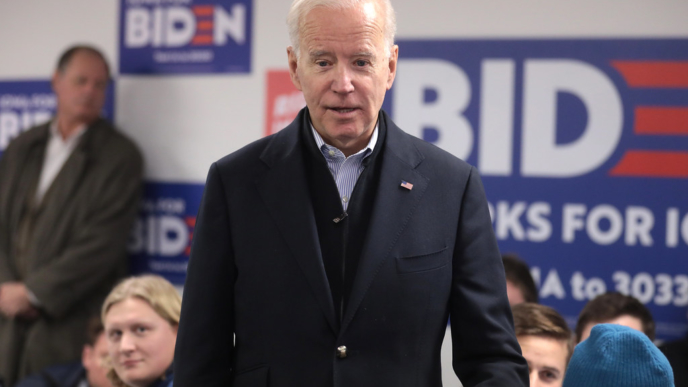 During a portion of an interview with Megyn Kelly released on Thursday, Tara Reade, who has accused 2020 Democratic presidential candidate former Vice President Joe Biden of sexual assault said that she would testify under oath and subject herself to cross-examination and would take a polygraph, but only if Biden does so.

MK EXCLUSIVE: Will Tara Reade go under oath or take a polygraph? pic.twitter.com/aBXohhg14n

Kelly later asked, “If I can just go back for one second to Blasey Ford, some of those who supported her but now have found a reason not to support you say, well, she was under oath. Would you go under oath?”