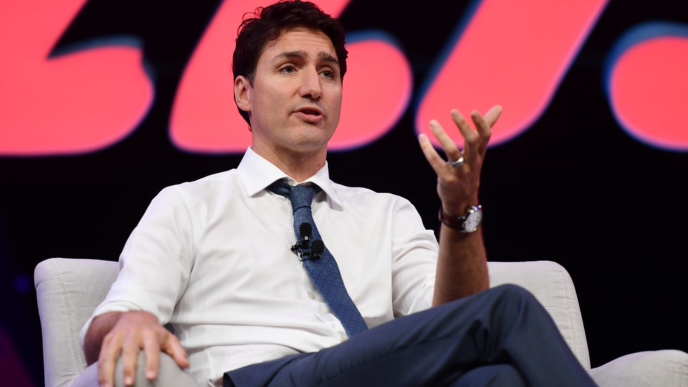 Canadian Prime Minister Justin Trudeau apologized on Monday for granting a federal aid program to a private organization that has paid his family at least $220,000, Canadian newspaper the Globe and Mail reported on Tuesday.

On Tuesday, Trudeau faced increasing calls from both sides of the aisle for him to testify before parliament over his involvement in the federal government’s decision to grant a now-canceled $664 million federal contract to We Charity, an organization that has paid his family members on multiple occasions for speaking engagements.

“I made a mistake in not recusing myself immediately from the discussions, given our family’s history, and I’m sincerely sorry about not having done that,” Trudeau said at a press conference.

Both Trudeau and Canadian Finance Minister Bill Morneau apologized on Monday “for not recusing themselves from a cabinet decision about [the We] contract despite their personal and family ties to the organization. Mr. Trudeau’s family members, including his wife, mother, and brother, have been paid to take part in WE Charity events and Bill Morneau’s daughter is a contract employee there,” the Globe and Mail reported. (Read more from “Canadian PM Faces Third Corruption Scandal” HERE) 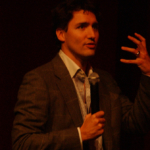 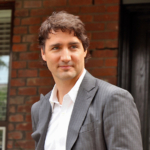 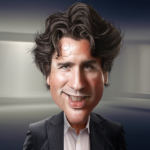 THIRD Instance of Trudeau in Brownface or Blackface Surfaces

Lost Cause: A Special Forces Soldier’s Case for Leaving Afghanistan