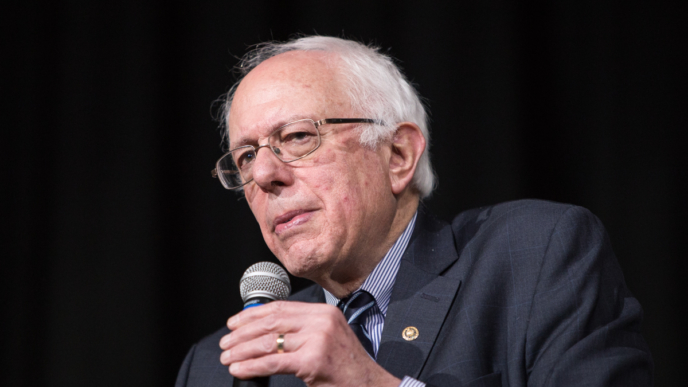 On Tuesday’s “PBS NewsHour,” Sen. Bernie Sanders (I-VT) stated that 2020 Democratic presidential candidate former Vice President Joe Biden’s proposals are “a significant step forward,” and, if implemented, would make him “the most progressive president since FDR.” Sanders also stated that he doesn’t think Biden’s proposals “go far enough” and that the solution is to elect Biden and then “strengthen our grassroots movement to make sure that…we have a government that represents all of us, and not just the few.”

Sanders said Biden’s proposals are “not only a significant step forward, but are going to win widespread support from the progressive community.”