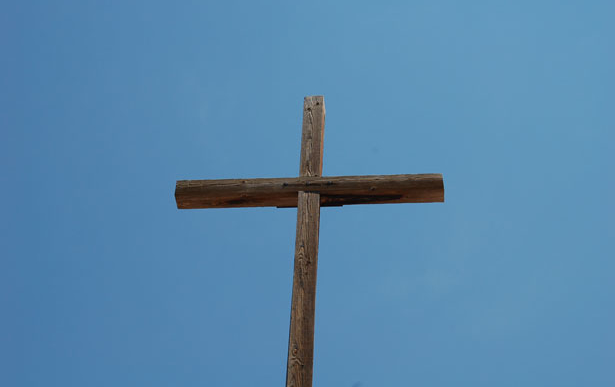 Over 1,200 Christians were slaughtered in Nigeria in the first six months of 2020, according to a human rights group based there.

The International Society for Civil Liberties and Rule of Law said the killing of Christians had reached “genocidal” levels, the Nigerian Voice reports.

The perpetrators are Islamist militants and members of the predominantly Muslim Fulani group.

The report attributes 390 of the deaths to radical Islamist groups like Boko Haram and the Islamic State West Africa Province, both of which are linked to ISIS.

Some 812 deaths were attributed to Fulani herdsmen who have targeted Christian farming communities. (Read more from “Christian Genocide: Over 1,200 Killed in Nigeria in First Half of 2020” HERE)

Report: Coronavirus Vaccine Could Be Approved Later in 2020