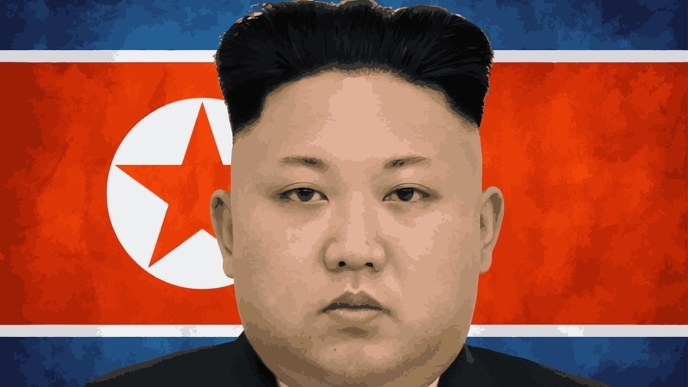 North Korean supreme leader Kim Jong Un has declared a state of emergency over what he said was the potential entrance of novel coronavirus into the country.

Kim convened on Saturday an emergency meeting of the political bureau of the ruling Korean Workers’ Party Central Committee. The country is one of only about a dozen in the world that has not declared a single COVID-19 case, though new circumstances over the past weekend near the border city of Kaesong could reportedly affect this record.

“Amid the intensified anti-epidemic campaign for thoroughly checking the inroads of the world’s threatening pandemic, an emergency event happened in Kaesong City where a runaway who went to the south three years ago, a person who is suspected to have been infected with the vicious virus returned on July 19 after illegally crossing the demarcation line,” the official Korean Central News Agency reported Sunday. . .

“Despite the intense preventive anti-epidemic measures taken in all fields throughout the country and tight closure of all the channels for the last six months, there happened a critical situation in which the vicious virus could be said to have entered the country,” Kim was cited as saying, noting he has completely sealed off Kaesong City and isolated each district and region as of July 24. (Read more from “North Korea Declares Emergency Over COVID-19” HERE)