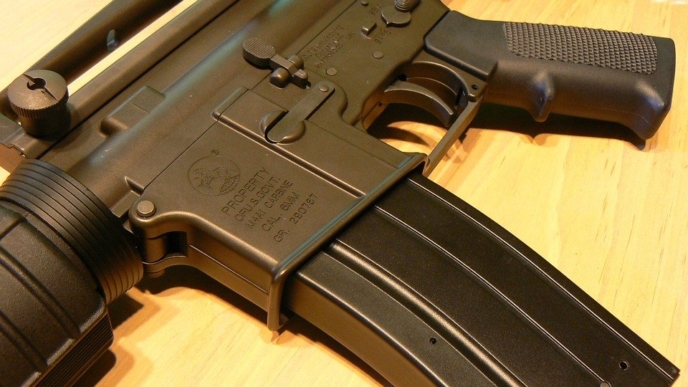 . . .The McCloskey response was not illegal. It was not out of control. It was right. And yet, they faced the legal wrath of God from St. Louis Prosecutor Kim Gardner who charged them with brandishing. Their weapons were seized by police. Well, now Missouri’s Attorney General Eric Schmitt is stepping to stop what pretty much is a politically motivated legal action against the McCloskeys.

BREAKIG: The Missouri AG is dropping all charges against the McCloskey family.

They should’ve never been charged in the first place.

Before the attorney general’s intervention, the McCloskey’s attorney, Joel Schwartz, filed a motion to disqualify Gardner from pressing charges, citing remarks on her campaign literature[.]

STL prosecutor Kim Gardner is engaged in a political prosecution

As AG I’m entering the case seeking a dismissal & defend all Missourians’ right to protect their lives/property pic.twitter.com/kQLXOAhFIz